Dr Anupam Sibal tells Somrita Ghosh that his new book reveals the technique to  rebuild parent-child relationship in a modern world. The book has been divided into eighteen chapters – all on human values – like ‘Humility’, ‘Beating the odds’, ‘It’s never too late’, ‘Courage’, ‘Handling pressure’, ‘Making mistakes’, ‘Accepting flaws’, ‘Be a dreamer’, ‘Find your calling’, ‘Compassion’, ‘Making others happy’, ‘Never give up hope’, ‘Determination’, ‘Giving’, ‘Be the change’, ‘Gratitude’, ‘Goals’, ‘Honesty’ and ‘Forgiveness’.

REVIEW: “Is Your Child Ready to Face the World?” (Penguin) 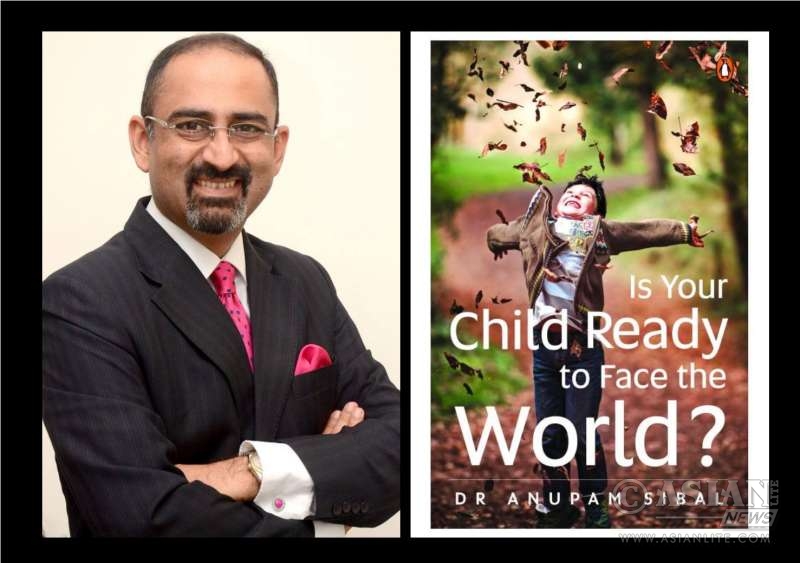 If you are a parent at your wit’s end on how to help your child cope with the rapidly changing world where preoccupation with gadgets seems to be the norm and instilling the right moral ethics is a challenge, help is at hand from an expert with two decades of experience in the field. He says he’s devised a method to rebuild the parent-child relationship.

Dr. Anupam Sibal, group medical director of Apollo Hospitals, spoke of his work, “Is Your Child Ready to Face the World?” (Penguin)

“The reason I wrote this book is because I have seen in recent times a breakdown of the parent-child relationship. I have described a technique to communicate with children that I developed based on my experience as a pediatrician and father over two decades,” Dr. Sibal said.

The book is not just a suggestive one, but is of a dialogue of the author with his son, how he persuades and inspires him with discussions that motivate.

The book has been divided into eighteen chapters – all on human values – like ‘Humility’, ‘Beating the odds’, ‘It’s never too late’, ‘Courage’, ‘Handling pressure’, ‘Making mistakes’, ‘Accepting flaws’, ‘Be a dreamer’, ‘Find your calling’, ‘Compassion’, ‘Making others happy’, ‘Never give up hope’, ‘Determination’, ‘Giving’, ‘Be the change’, ‘Gratitude’, ‘Goals’, ‘Honesty’ and ‘Forgiveness’. 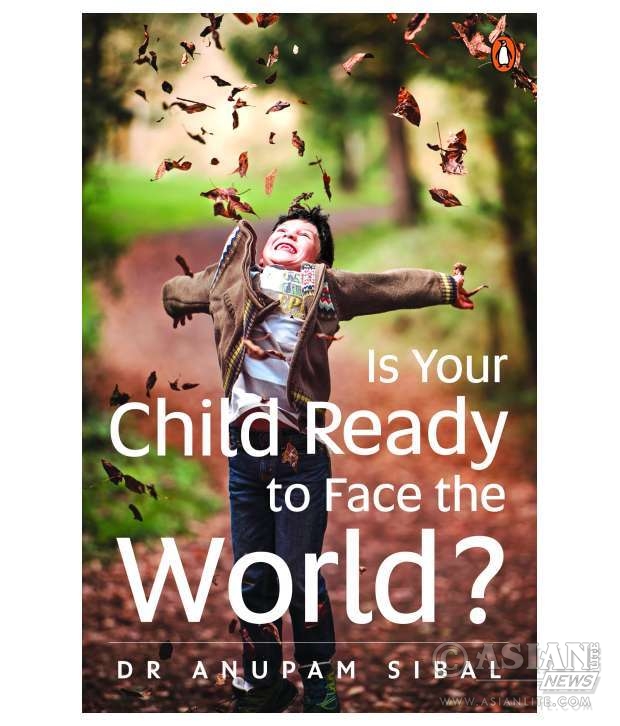 The book contains interesting facts and incidents related to the lives of prominent personalities across the world. The author has tried to relate virtues with the personalities they are most identified with.

While ‘Humility’ talks about the generous nature of Mahatma Gandhi and cricket icon Sachin Tendulkar, stories of Abraham Lincoln, Martin Luther King and Barack Obama inspire one to become a dreamer and pursue one’s goal.

Compassion talks about Mother Teresa and Princess Diana, who belonged to different backgrounds, and yet it was their generous nature that binds them together. And Stephen Hawking taught that despite being wheelchair-bound he could achieve his ambition of becoming a physicist. He is an inspiration to never give up.

Why did the author choose to take the route he did?

“Children need to be interested in what a parent is trying to get across. To capture their imagination, one needs to weave a discussion that they find exciting. One way to do this is to use examples of well-known people that the child might be interested in. Examples from history and incidents that a child might have witnessed have also been used,” Sibal explained.

“Children identify their role models at a very early age. They try copying their role models. Taking this into consideration, it is advisable to inspire them through the lives of great men and women and giving them real life examples,” he added.

This apart, communicating with children in a manner that they are comfortable with is the most vital thing, he said. Since they are curious answers to their questions should be with simple explanations.

“Children are remarkably perceptive. Their eyes keenly observe, their ears intently listen and their minds keenly process what their environment has to offer. These experiences at a young age leave a life-long impression,” Sibal maintained.

The author said the reason he opted for these 18 values was that each of them makes an individual a better person – and every parent wants their child to become a better, more evolved human being.

Then, these values are as relevant today as they were a generation and more ago.

“They define the essence of humanity. Of course, how one puts across these values to our children needs adaption as the world has changed so much. The mode of communication needs to be contemporary,” Sibal concluded.

So, explore the book to help your child face the world!