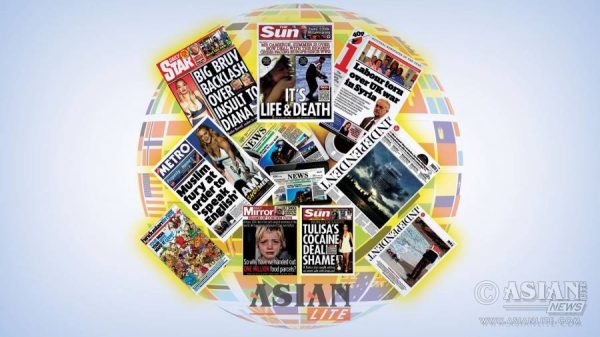 The rise of user-generated content (UGC) – information submitted by members of the public or posted on social media – has made journalists harness a variety of new skills, thereby bringing in a sea change in the profession, a study says.

“They must become more “tech-savvy” … In turn, the role of the journalist itself is being redefined, as are the skills needed by newsroom staff,” Johnston noted. The study was published in the journal Digital Journalism.

To understand the evolution of journalism in the age of social media, Johnston studied how journalists from BBC World News integrated user-generated content into their reports on the conflict in Syria. She studied hours of video as well as interviewed reporters and newsroom staff.

As expected, user-generated content formed a large part of the material she studied. More than half the 35 reports or ‘news packages’ on Syria she analysed opened with a social media clip.

She also found that the amount of user-generated content integrated by BBC journalists increased as the conflict wore on and reporters found access to the country more challenging.

But the increasing amount of social media content used by BBC journalists was only part of the story. The journalists to whom Johnson spoke said they felt “they had to harness a variety of new skills to enable them to “harvest” content uploaded to digital platforms”.

They also found themselves actively engaged in “social media newsgathering” — for images, contacts and eyewitnesses — across multiple platforms, a practice encouraged by their managers.

Johnston’s contacts also admitted that shifting through the immense volume of UGC posted online posed a huge challenge, as did verifying what was chosen — a task made even more difficult in a war zone, where contacting the uploader of the footage could put his or her life at risk.

Journalists had to become ‘detective-like’ when verifying footage found online; but even if they weren’t responsible for the actual verification themselves, they had to learn how to use social media content appropriately in terms of attribution, labelling and caveats.

As for the future, “being capable of processing user-generated content and being able to navigate social media platforms which audiences inhabit are becoming core skills which journalists need to possess and maintain”, Johnston concluded.