Shameer Tandon, who has composed for films like “Page 3”, “Traffic Signal” and “Corporate” and took a painstaking effort in bringing the band, `6 Pack’ together, is grateful for the support that they have received so far, even when he feels that the country at large needs to change its perception towards the transgender community.

“People like us need to change our perception towards transgenders. The kind of beautiful comments people have written on our YouTube below our songs shows that there has been a change,” said Tandon. 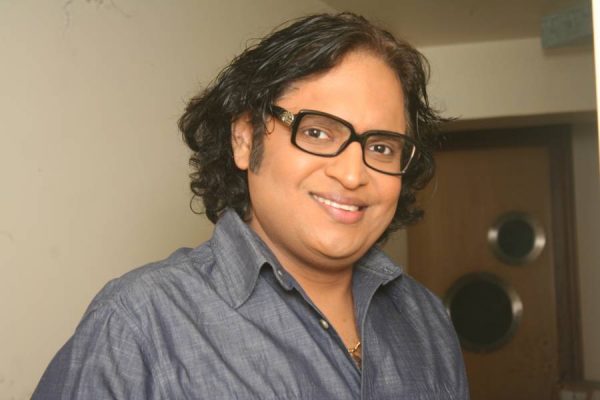 The band has garnered support from industry stalwarts like Sonu Nigam and Hrithik Roshan and continues to win people’s hearts with their music videos — and has even won the Cannes Grand Prix Glass Lion at the Cannes Lions Festival.

Tandon said it took his team a period of roughly 13 months to bring together and hone the members who would form the 6 Pack Band. “The one line brief of not creating a boy band or girl band, but creating the first transgender band came to me from Ashish Patil of Y-Films (Yash Raj Films’ youth wing),” Tandon said.

“We realised that it’s not going to be as easy as doing a reality TV show. We just realised that none of these music shows and talent shows had any category for transgenders, which we thought was unfair,” he added.

The going wasn’t easy as Tandon’s team went to various traffic signals, local trains and “shanties’ in Mumbai and nearby areas searching for raw talent. “We would ask them, ‘Do you sing?’ They would laugh at us and say, ‘Give us money and leave’. We finally landed up meeting around 250, out of whom 200 were in and around Mumbai and satellite towns like Ulhasnagar, Virar, and a handful from other places like Gujarat and Haryana,” he said.
They finally shortlisted six and worked on building an element of faith. 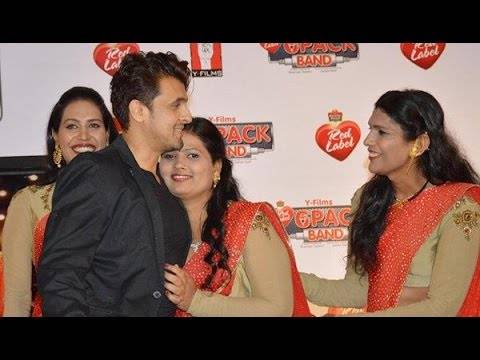 “The whole process of getting them on board for auditions wasn’t simple because these people, who have been abandoned by their own family, don’t have faith or trust in anyone else. So when we told them that we will make a band with them, shoot music videos, they thought we were lying and were just doing time pass with them,” Tandon said.

According to Tandon, one of the main objectives of forming the band, besides entertainment, was to give the members “a platform to express their desires and feelings”. “One has to understand that they have come from a society where they didn’t have anything to eat. Most of them couldn’t attend a school because they didn’t have parents or a guardian taking care of them, he said.

For Tandon and his team, it was a “conscious decision” to portray the band as “hip and cool” instead of stereotyping them.