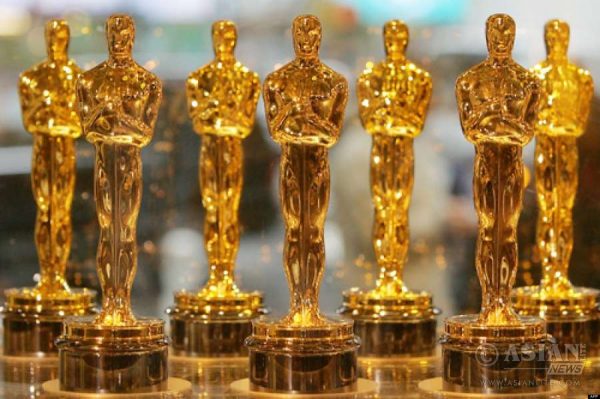 This year’s Oscar statuettes will look a little bit different with a new manufacturer for the first time in 34 years, the Academy of Motion Picture Arts and Sciences announced on Tuesday.

Since 1982, the statuettes have been made by Chicago-based R.S. Owens & Co. According to the Academy, the switch will take the statuette back to its “roots”, being hand-cast in bronze before receiving its 24-karat gold finish.

Academy officials said Polich Tallix used a cast-bronze Oscar from 1929 to create its wax mold with the help of a 3D printer, restoring some “subtle features of George Stanley’s original sculpture, which was based on sketches by MGM art director Cedric Gibbons”.

Each of the wax statuettes is coated in ceramic, then cured and fired at 1,600 Fahrenheit degrees, which melts away the wax and leaves the empty Oscar form that is cast in liquid bronze at more than 1,800 degrees Fahrenheit.

The overall size and weight of the statuette remains the same as its predecessor — 13.5 inches high and 8.5 pounds.

“With this project, we’ve been entrusted with continuing a great tradition,” said Dick Polich, Polich Tallix founder and CEO. “It’s a privilege to be able to bring our art experience and technical expertise to the Oscar.”

The Academy still plans to work with R.S. Owens to service existing statuettes and create other awards for the Academy, including plaques for its annual Scientific and Technical Awards.

The 88th Oscars will be held on Sunday, February 28, at the Dolby Theatre in Hollywood Los Angeles.