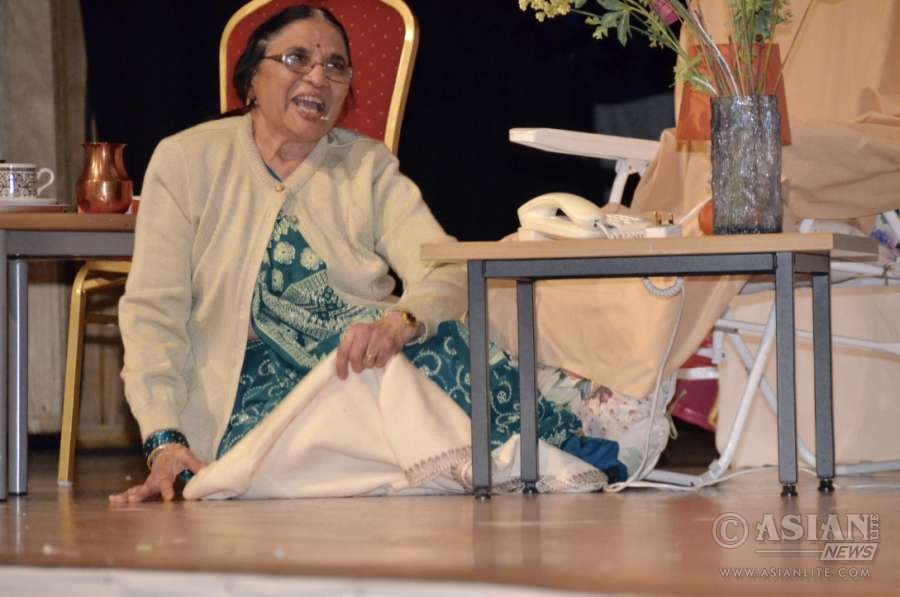 Delhi has been categorised for the second consecutive year as the most unsafe city for senior citizens in 2015, the latest data from “Crime in India” report released by the National Crime Records Bureau (NCRB) said.

With a rate of 108.8 crimes per 100,000 elderly population, senior citizens in the national capital are almost five times more likely to become victims of a crime than the rest of the country. The national rate for such crimes stands at 20.

In terms of number, a total of 1,248 cases of crime against senior citizens were registered in Delhi in 2015.

Compared to the cases, the number of arrested persons for various crimes committed against senior citizens in 2015 was around one-third (385 criminals). The data said that all the criminals were male.

Asked about the increasing crime rate in the city against senior citizens, Special Commissioner of Police (Crime) Taj Hassan told IANS: “We have been running a campaign since 2014 that every case should be registered. The major jump in crime rate was seen in 2014 and after that in 2015. So, we want that every crime should be detected and correct registration should take place.”

The officer said that the Delhi Police was very serious about the security of senior citizens regarding which a senior citizens’ security cell was formed on June 20, 2004, at the Police Headquarters level and now in all 11 districts of Delhi.

The officer said that monitoring of registered senior citizens by interacting on telephone and through regular interactions is the force’s priority. “We coordinate with senior citizens with the help of beat officers and advise them on necessary security and safety aspects.”

There is also specific 1291 helpline number for them on which they can call any time when in distress, the officer said, adding that beat officers also visit their homes once or twice in a month.

The NCRB data released on August 30 maintained that those who have attained the age of 60 years or above are defined as senior citizens as per the Maintenance and Welfare of Parents and Senior Citizens Act, 2007.

Asian News from UK
Leading Newspaper for Politics, Business & Economy
FEATURE
We use cookies on our website to give you the most relevant experience by remembering your preferences and repeat visits. By clicking “ACCEPT ALL”, you consent to the use of ALL the cookies. However, you may visit "Cookie Settings" to provide a controlled consent.
Cookie SettingsREJECT ALLACCEPT ALL
Manage consent