For welcoming the New Year, you will have to wait a little longer than usual as timekeepers will add a “leap second” to the final minute of 2016….reports Asian Lite News 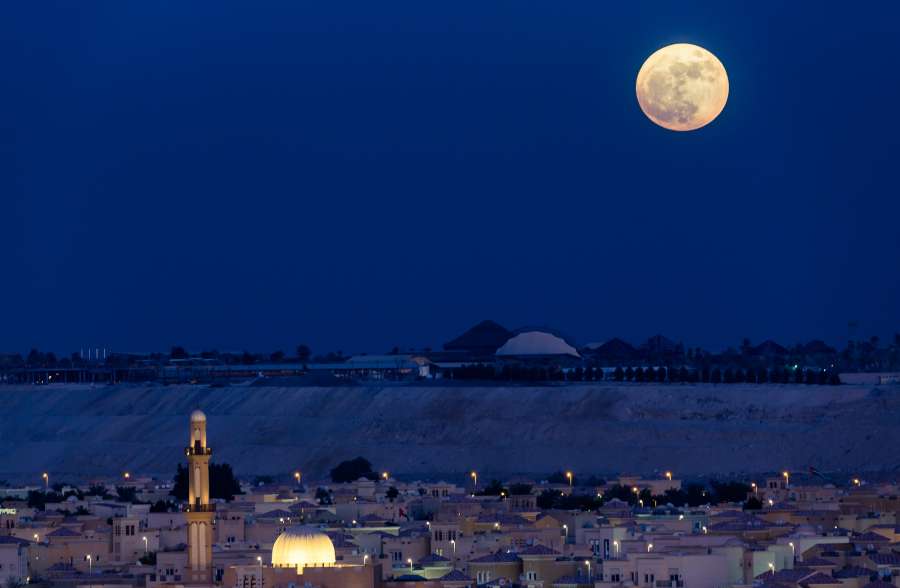 On December 31, 2016, a “leap second” will be added to the world’s clocks at 23 hours, 59 minutes and 59 seconds Coordinated Universal Time (UTC), the US Naval Observatory said in a statement.

UTC is computed in Paris, France, at the International Bureau of Weights and Measures.

Historically, time was based on the mean rotation of the Earth relative to celestial bodies and the second was defined in this reference frame.

However, the invention of atomic clocks defined a much more precise “atomic” timescale and a second that is independent of Earth’s rotation.

Measurements show that the Earth, on average, runs slow compared to atomic time, at about 1.5 to 2 milliseconds per day.

Scientists have determined that after roughly 500 to 750 days, the difference between Earth rotation time and atomic time would be about one second.

The International Earth Rotation and Reference Systems Service (IERS) is the organisation which monitors the difference in the two time scales and calls for leap seconds to be inserted in or removed from UTC when necessary to keep them within 0.9 seconds of each other.

When the system was instituted in 1972, the difference between International Atomic Time and UTC was determined to be 10 seconds.

Since 1972, 26 additional leap seconds have been added at intervals varying from six months to seven years. The most recent was inserted on June 30, 2015.