An unseen but admirable aspect of Genghis Khan….Book Review by Vikas Datta about ‘Genghis Khan And the Quest for God’, written by Jack Weatherford 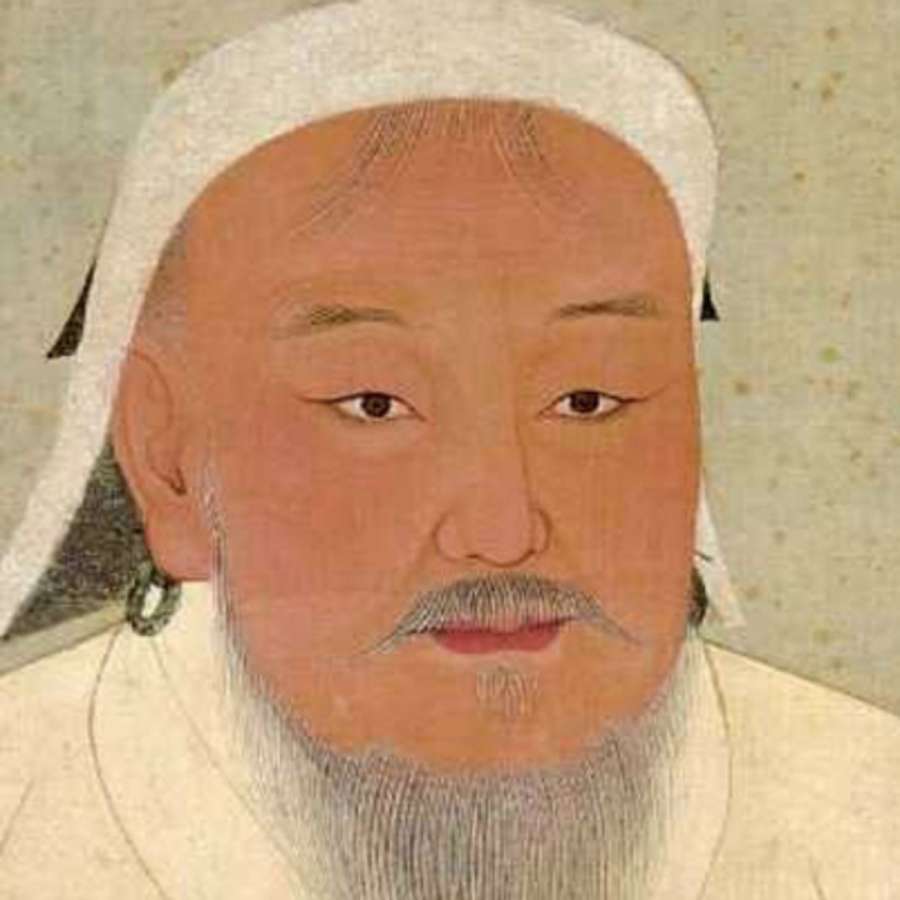 He has a prominent place in the annals of history, but as a restless, relentless warrior who shook up the world of his time, invaded territories across what are now 40 modern nations, slaughtered millions of people and ravaged cities and countryside alike (according to one account, he single-handedly reversed global warming) but there is one facet of Genghis Khan we don’t know about — or can even imagine.

The Mongol warlord, whose name is deemed a byword for inexorable cruelty, actually believed in fostering religious tolerance in his realm as an article of faith, and may have influenced latter-day American revolutionaries (Thomas Jefferson especially), in making freedom of religion a basic right of the new country they brought into being.

Advancing this startling but comprehensively researched and compellingly argued contention is American academician and author Jack Weatherford in this book, which also goes on to show how Genghis Khan dealt with issues we are still facing.

“How should one balance religious freedom with the actions of fanatics? What happens when such fanatics break free of civic control to become masters of the society? How can followers of one religion be prevented from attacking those of another? How can competing religions, each claiming to be the only true one, be compelled to live harmoniously in society?” he asks and goes to show how Genghis Khan dealt with these questions (most familiar to us) in his largely unknown and unexplored role as a religious lawmaker.

Weatherford, an anthropology professor who specialises in the Mongols in particular — and has written “Genghis Khan and the Making of the Modern World” and “The Secret History of the Mongol Queens” — chronicling their unknown contributions, now sets out to show how the Mongol chief adroitly used religion to rule the largest and most diverse empire the world has ever known.

But for this, he he takes us on a circular — though eye-opening and rewarding — route, starting with how he discovered the reference to Genghis Khan’s religious tolerance towards the end of Edward Gibbon’s magisterial “The History of the Decline and Fall of the Roman Empire”.

Gibbon held that Genghis had inspired 17th century British philosopher John Locke, who had also written laws for the then British colony of South Carolina. Though this reference seized his interest, Weatherford initially considered the idea “too far-fetched even for me, an admirer of Genghis Khan and lover of all things Mongol”.

“What possible connection could there be between the founding of the Mongol Empire in 1206 and of the United States of America almost six hundred years later?” he asked himself, and this took root in Weatherford’s thought, making him determined to seek evidence to prove or refute it for his peace of mind.

It went to take him over 12 years, he says, or as much time as Gibbon took to complete the six volumes of his magnum opus, and involved many false starts, promising trails fading out (he discovered George Washington had a French biography of Genghis Khan but there is no reference if he had read it or was influenced by it). However he found — and cites — more convincing proof in the popular books imported by American traders and in the cases of Jefferson and Benjamin Franklin.

Noting how the Mongol Empire had people from a great diversity of faiths — Muslims, Buddhists, Taoists, Confucians, Zoroastrians, Manicheans, Hindus, Jews, Christians and various types of animists — than any other previous example, but a ruler who was none of these, Weatherford says this led its founder to face some of the same problems we see in our multi-cultural and multi-confessional societies, as outlined above.

While he presents an absorbing account of both the nomad leader-turned-world conqueror’s own evolution in violent and uncertain times, Weatherford is by no means blind to Genghis Khan’s mistakes or excesses (and most certainly not of his successors), but shows how he was not only the ruthless exterminator he is perceived as, and also how many worthwhile ideas first arose in the East and travelled westward along the Silk Roads but were never acknowledged.