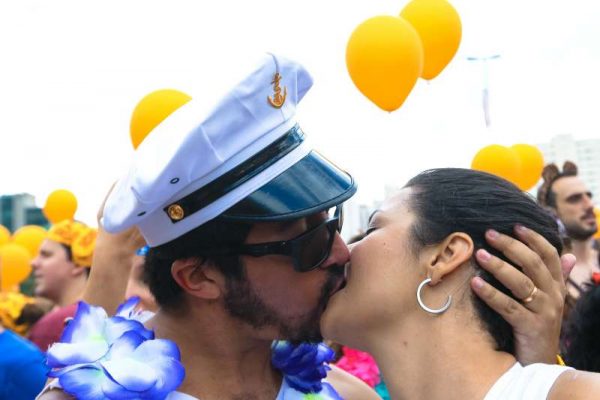 “We need to talk,” my wife says. I sit nervously on the edge of a chair. She continues: “I want to hear your views on the comparative merits of the warp propulsion systems of the Millennium Falcon and the Starship Enterprise in tedious detail.” For ten seconds, I am the happiest man who ever lived. And then I wake up.

Today, boys and girls, we discuss relationships. Rule one says that marital relationships are complex but must be taken seriously.

A man who suspected his wife of cheating put a spell on her, according to a recent news link sent by a reader. When she met her secret lover for a tryst in a minibus, the magic caused them to become physically stuck together. The lover, speaking from inside the vehicle in Tharaka-Nithi County, Kenya, pleaded for release: “I will give you all my goats.” The husband uttered the words that broke the spell, the Nairobian newspaper reported.

If spells and goats are too dramatic for your own relationship, try Britain, which goes to the opposite extreme: it is considered a serious criminal offence to speak impolitely, even during extreme marital discord. One man filed for divorce 15 years after his wife stopped talking to him entirely, communicating only in phrases scribbled on little yellow post-it notes, the New York Times reported.

I mentioned this story in the office and several men went quiet, apparently finding this prospect quite attractive. Of course the present writer was not among them, being married to the most amazing woman in the world, and I would write that even if she wasn’t dictating this sentence to me.

A third category of relationships are casual ones – but they too can change your life, I learned from another recent news story. A man in the US state of Oregon was a regular consumer of Domino’s pizza. When he failed to order for days, staff went to his house, got no answer and called police, who broke in and found him in need of medical help. Commentators reported the irony that fast food addiction saved his life. No one mentioned that it may have nearly killed him in the first place.

This reminded me of a press release I once got from the Chinese government saying that it had rebuilt the wrecked historical temples of Tibet, forgetting to mention that they were the ones who had smashed them up.

But going back to that New York Times piece on divorce, one Briton applied for divorce on the ground that his wife regularly served tuna casserole for dinner. The judge approved it. Why? Because the world is big.