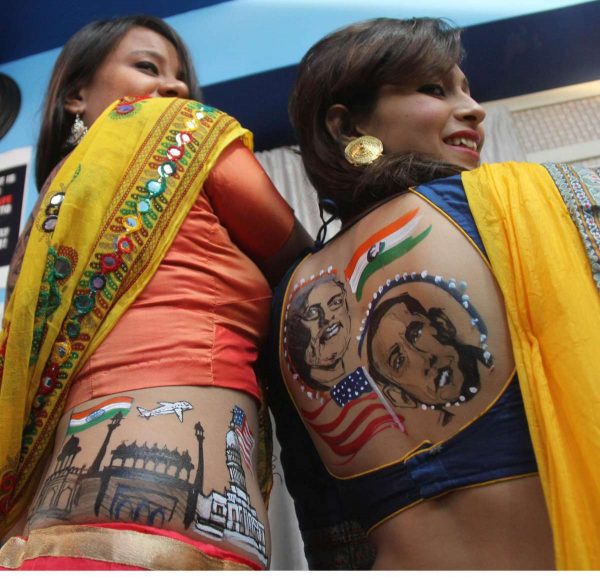 Men with genetic make up linked to social dominance and leadership are seen as more desirable romantic partners by members of the opposite sex, a study says.

The findings, published in the journal Human Nature, suggest that men and women with genotypes consistent with prevailing gender norms are seen as more desirable.

The researchers from the University of California, Irvine wanted to find out if mate selection could actually be influenced by people’s ability to quickly detect the so-called “good genes.”

The team led by Karen Wu turned to speed-dating to test their predictions in a real-life scenario.

In such meet-ups, participants only had a few minutes to assess the short- and long-term potential of their speed-dating partners, and to decide whether or not to offer their partners a second date.

The team recruited 262 single Asian Americans to have three-minute dates with members of the opposite sex.

After each speed-date, participants were asked whether or not they wanted to offer their partner a second date, and how desirable they found the person as a romantic partner.

Participants were notified of a “match” (and thus obtained each other’s contact information) only if they both offered each other another date.

When examining the DNA samples collected from participants, the researchers focused on two polymorphisms (on two different genes) that were previously linked to social dynamics.

One of the polymorphisms is part of the genetic make-up that has been linked to social dominance and leadership.

The other, which has been linked to social sensitivity, is part of the opioid receptor gene that contributes to people’s capacity to experience social pleasure and pain, and their need to have social contact.

The researchers found that men and women with genotypes consistent with prevailing gender norms were more likely to receive second date offers.

They were also seen as more desirable short- and long-term romantic partners.