Indian markets offers UK firms opportunities which they would lose in the face of Brexit, reports Asian Lite News

As Indian ministers meet to discuss fresh proposals to open up India’s legal market to foreign firms, a special seminar organized by leading Indian and UK firms in London concluded on July 5 that it would lead to greater opportunity to all.

The Doing Business In India and the UK seminar organized by Howard Kennedy, a full-service London-based law firm, and Khaitan Legal Associates, the largest full service Indian law firm in London, discussed the liberalization of the legal market, the implications of Brexit and the Indian government’s new FDI reforms. 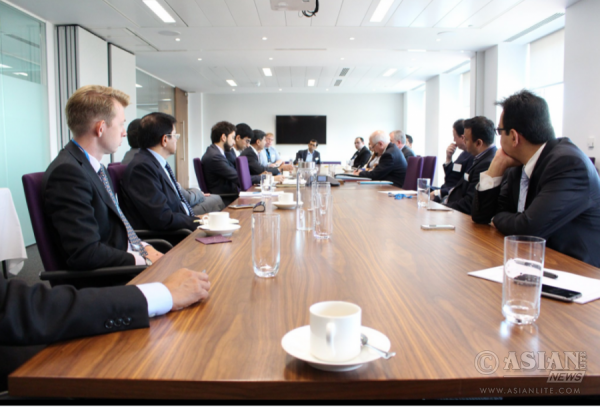 The Law Society, Bar Council of England and Wales and the Bar Council of India are currently drawing up a memorandum of understanding and according to Sakate Khaitan, Senior Partner at Khaitan Legal Associates, “there is greater opportunity for both foreign firms and Indian. According to the draft rules of the Bar Council of India, foreign firms will have to pay registration fees of US$50,000, as well as a security deposit of $40,000, to start operations, which will mean that foreign firms will first need to thoughtfully calibrate their entry strategy. It will be a significant step to help companies do business more easily in India.”

Prime Minister Modi has focused on improving the ease of doing business in the country, and the seminar’s attendees focused on positive changes to arbitration and insolvency procedures which will give foreign investors and business owners greater confidence in exploring and entering the Indian market.

Howard Goulden, Partner at Howard Kennedy said: “Whilst Europe has reached a difficult crossroads it is encouraging to note the steps the current Indian government has taken to attract foreign businesses.” 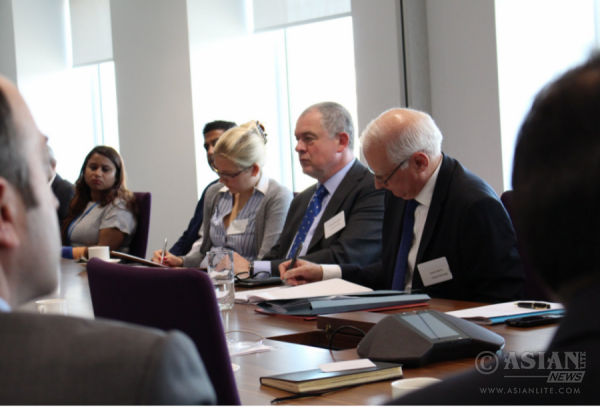 On whether the Brexit decision in the UK would impact UK-India relations, in the discussions at the seminar, it was felt that although India is only the 18th highest trading partner with the UK, there may be significant opportunity particularly in the sectors that the Indian government has recently liberalized FDI in. UK’s focus to India may increase, given that if the UK does leave the European Union it may no longer be impacted with differing views within Europe. Accordingly, deal flow and bilateral relations could increase – particularly in areas such as nuclear technology, aviation and defence.

The views reflected those of the Federation of Indian Chambers of Commerce and Industry (FICCI) members. FICCI today released a survey of their members on the impact of Brexit. Respondents felt that the Brexit transition may lead to a moderation in investments flows to the UK from India, but that India would continue to be a market of considerable interest for UK investors.