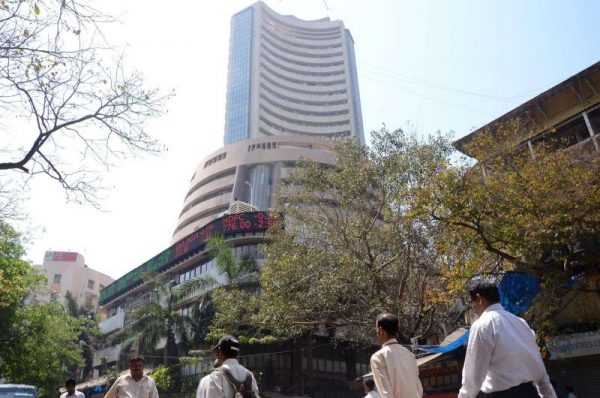 However, later in the week, gains were capped as investors’ sentiments turned cautious with the global markets turning weak ahead of the Federal Open Market Committee rate decisions and a weak rupee, analysts said.

“Over the last one week, markets have been languidly moving up, devoid of any sharp movements. While the week was filled with news flows, market participants decided to take most developments in their stride,” said Brijesh Ved, Senior Portfolio Manager, BNP Paribas.

“Markets were cheered by the statements of the RBI Governor, Raghuram Rajan when he said that the central bank will monitor macroeconomic and financial developments for scope for reduction in the repo rate,” said Ved.

“RBI retained its March 2017 inflation projection of 7m per cent while at the same time pointing out some upside risks to inflation such as firming international commodity prices and the implementation of the 7th Central Pay Commission awards,” he added.

“A curb in the global growth outlook by the World Bank and consensus that retail inflation in May can increase to 5.6 per cent, versus 5.39 per cent in April, compelled investors to stay cautious in Dalal Street,” said Vinod Nair, Head of Research for the brokerage.

As per official data, foreign funds purchased net stocks worth Rs 1,492.71 crore during the week under review, while domestic institutional investors sold scrips worth Rs 925.42 crore.

Figures from the National Securities Depository Ltd showed that foreign portfolio investors were net buyers of equities worth Rs 2,501.11 crore, or $373.11 million from June 6-10.