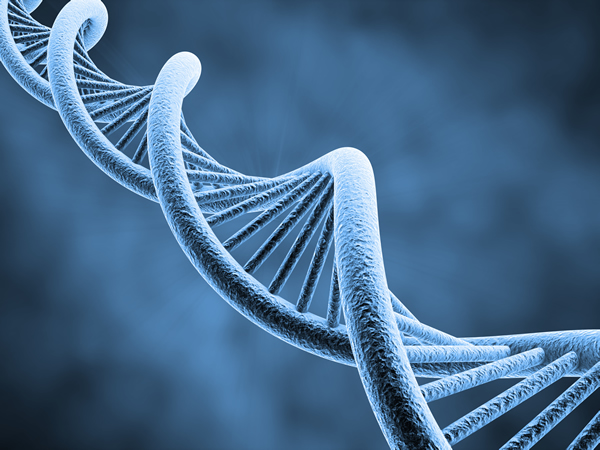 A genetic mutation may have helped early human beings to adapt to smoke exposure from fires, leading to an evolutionary advantage over other hominins, like Neanderthals, a study says.

The findings showed that a difference in the aryl hydrocarbon receptor — a mutation solely found in early humans — that regulates the body’s response to polycyclic aromatic hydrocarbons, may have made human beings more desensitised to certain smoke toxins.

Polycyclic aromatic hydrocarbons are a group of more than 100 different chemicals that are released from burning coal, oil, gasoline, trash, tobacco, wood, or other organic substances such as charcoal-broiled meat.

“Modern humans are the only primates that carry this genetic mutation that potentially increased tolerance to toxic materials produced by fires for cooking, protection and heating,” said Gary Perdew, Professor at Pennsylvania State University (Penn State) in the US.

The mutation in the receptor is located in the middle of the ligand-binding domain and is found in all present-day humans.

The altered DNA may have offered ancient humans a sweet spot in effectively processing some of these toxins — such as dioxins and polycyclic aromatic hydrocarbons — compared to other hominins.

The evolutionary hypothesis is, if Neanderthals were exposed to large amounts of these smoke-derived toxins, it could lead to respiratory problems, decreased reproductive capacity for women and increased susceptibility to respiratory viruses among preadolescents.

On the other hand, humans would exhibit decreased toxicity because they are more slowly metabolising these compounds, the researchers said.

“For Neanderthals, inhaling smoke and eating charcoal-broiled meat, they would be exposed to multiple sources of polycyclic aromatic hydrocarbons, which are known to be carcinogens and lead to cell death at high concentrations,” Perdew added.

For the study, published online in the journal Molecular Biology and Evolution, the team examined the effect of difference in gene mutation in Neanderthals and a Denisovan, another hominid more closely related to Neanderthals than humans.

Further, there is evidence that both humans and Neanderthals used fire, the researchers pointed out adding that the evidence may also lend support to a recent theory that the invention of cooking may have helped humans thrive, the researchers concluded.