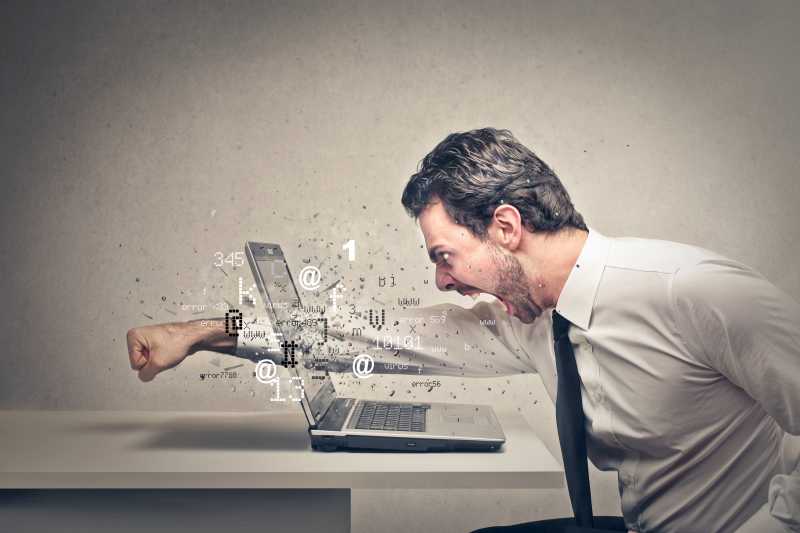 People who are behind rage attacks have smaller “emotional brains,” scientists have revealed, adding that the disrupted development of the brain’s emotion-regulating circuitry in such people put them more at rage and aggression risk.

According to researchers from University of Chicago, individuals with intermittent explosive disorder (IED) have significantly lower gray matter volume in frontolimbic brain structures.

In other words, these people have smaller “emotional brains”.

“However, our data confirm that IED, is a brain disorder and not simply a disorder of ‘personality,’” added Dr Coccaro, chair of psychiatry and behavioral neuroscience at University of Chicago.

Dr Coccaro and his colleagues also report a significant inverse correlation between measures of aggression and frontolimbic gray matter volume.

The team found a direct correlation between history of actual aggressive behaviour and the magnitude of reduction in gray matter volume, linking both in a dimensional relationship.

Across all subjects, reduced volume in frontolimbic brain structures was associated with increased aggressiveness,” commented professor Dr Cameron Carter at University of California-Davis.

The article appeared in the inaugural issue of the journal Biological Psychiatry: Cognitive Neuroscience and Neuroimaging.