Feeling depressed or hopeless? Check with your brain, not heart…. writes  Nishant Arora 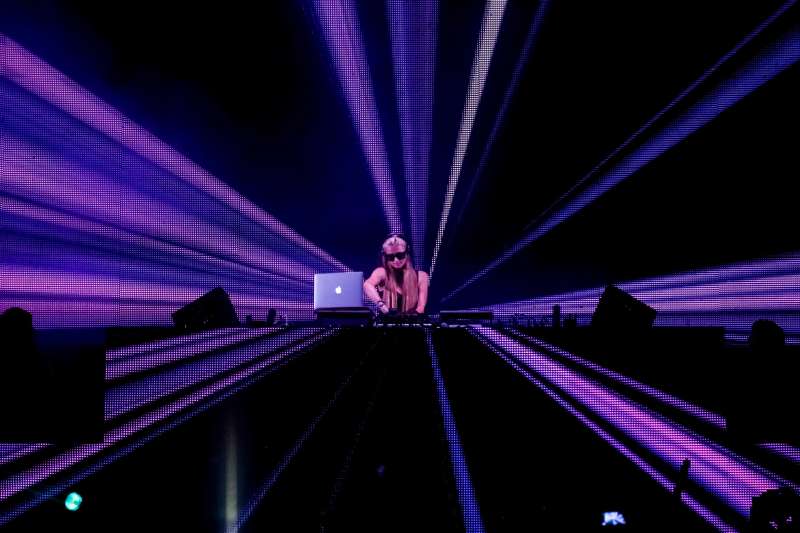 Have you started feeling depressed or moody while in love, lacking focus or motivation to finish a task at work or finding yourself addicted to shopping or even gambling? Do not just blame sudden impulses or your stars – at the axis of such deviating behaviour are two key naturally occurring chemicals in your brain: dopamine and serotonin.

While dopamine helps keep our mood in a balanced level so that we avoid depression, serotonin is also a vital feel-good hormone – important for calmness and emotional well-being – and is responsible for enhancing confidence levels.

Any fluctuation in their levels can lead to myriad health problems – from depression and anxiety disorders to greater impulsivity and even hallucinations and suicidal thoughts.

“When these key neurotransmitters become volatile, there is rapid mood imbalance. It leads to a rise in depression and, over a period of time, can be clinically dangerous,” said Dr. Mohinish Bhatjiwale, director (neurosurgery) at Mumbai’s Nanavati Super Specialty Hospital.

According to Dr. Madhuri Behari, director (neurology) at Fortis Flt. Lt Rajan Dhall Hospital here, serotonin is the happy neuro-transmitter and when its levels go down, we feel low and depressed.

Dopamine receptor, on the other hand, is more complex and has two classes. When the levels of Class 1 (D1, D2 and D3) receptors go down, one experiences symptoms of Parkinson’s disease.

“When levels of Class 2 receptors (D4 and D5 ) go high, one gets symptoms of psychosis where the person becomes agitated, cannot sleep, believes that people are up to harm his or her family, wife/husband is having extra-marital affair and hallucinations,” Behari told IANS.

A study led by Robb Rutledge at University College London and published in the Journal of Neuroscience last year found that increasing dopamine levels in healthy adults led participants to choose more risky options in a gambling task.

The findings revealed that participants took more risks to try to get bigger rewards after receiving dopamine but not a placebo.

Dopamine is involved in reward learning and previous research has linked dopamine drugs with compulsive gambling problems in people with Parkinson’s disease.

When it comes to serotonin that regulates mood, appetite, sleep and also impacts cognitive functions including memory and learning, increased levels can cause vasoconstriction (constriction of blood vessels which increases blood pressure) and contributes to migraine.

“Large amounts of serotonin are also secreted by carcinoid tumours, resulting in flushing (of the skin, usually of the head and the upper part of thorax),” said Dr. Keki Turel, consultant neurosurgeon and ex-head, department of neurosurgery, Bombay Hospital.

The healthy levels of both neuro-chemicals are affected by our changing lifestyles; so tweaking the way we live can help us get back our optimum levels.

“Science is confirming that our negative thinking is killing us. Joy and sorrow are all creations of the mind. Peace is within you and what’s strange is that it stays right where restlessness, anger and resentment reside! You can control your thoughts with mindful meditation and positive lifestyle,” explained Dr. Rajiv Anand, director (neurology) at the BLK Super Specialty Hospital here.

At times, anti-depressants and other medication can affect healthy levels of both brain chemicals. “There are some people who are genetically predisposed to having high or low levels of these neurotransmitters, leading to Parkinsonism and schizophrenia,” Behari noted.

According to her, such people can have certain food which are rich in these neurotransmitters – like complex carbohydrates, the B vitamins and omega-3 fatty acids.

Food such as whole-wheat bread, pasta, potatoes, cereal and brown rice are rich in tryptophan – an amino acid that converts to serotonin in the brain.

Other nutrient-rich carbohydrate choices include starchy root vegetables such as sweet potatoes and carrots, as also corn.

“Participate in activities that you like. ‘Giving’ is also known as ‘Vitamin G’ that if we provide to people in terms of means, support, education and spiritual support, we can remain happy 24/7,” Behari said.

In a nutshell, enjoy life, eat and sleep well and give anxiety an early retirement to keep your mood and confidence levels up.