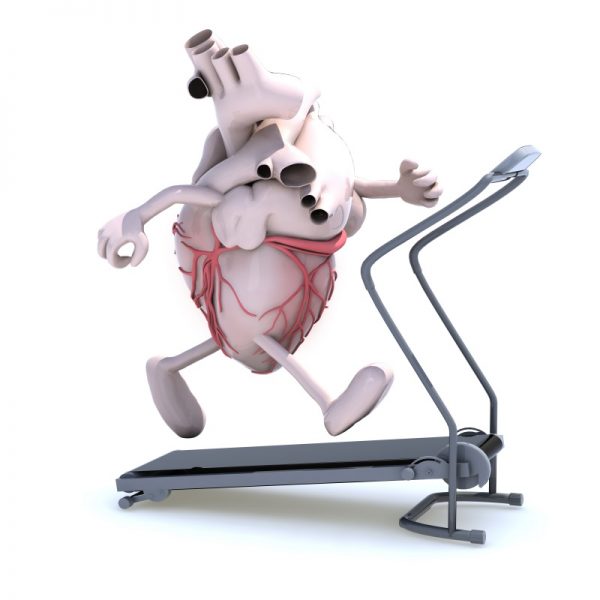 Coronary Artery Disease (CAD) spiked by 300 per cent among Indians in the past three decades, with two to six per cent of the affected people living in rural India and four to 12 per cent in urban India, said a leading cardiologist on Saturday.

“Indians have the highest mortality and morbidity rates from CAD as compared to any other ethnic group,” said Thomas Alexander at the inaugural ST Elevation Myocardial Infarction (STEMI) India 2016 Conference.

“It is now projected that the number of Indians with CAD is above 60 million of which 23 million is below the age of 40 and 10 million younger than 30,” he said.

Though CAD is one of the most challenging emergencies, he said if treated promptly and appropriately, significant death and disability can be reduced.

According to the World Health Organisation (WHO), CAD is projected to claim 2.9 million lives annually, out of which one million are expected to be below 40 in the future.

STEMI is a non-profit organisation dedicated to advancing heart attack care in India which will focus on managing STEMI at its two-day workshop scheduled from July 2-3.

About the workshop, Mullasari said the deliberations aim to bring the latest knowledge in the management of STEMI to India.

“The faculty – international and national – are leaders in heart attack management. This day and a half programme provides a comprehensive review and training to the medical team involved in the processes and procedures in the care of the heart attack patient,” said Mullasari.

Manjunath said one of main aims of the workshop also to develop a heart attack management programme in Karnataka, and as many as 750 delegates from south India will be trained various aspect of heart attack care there.