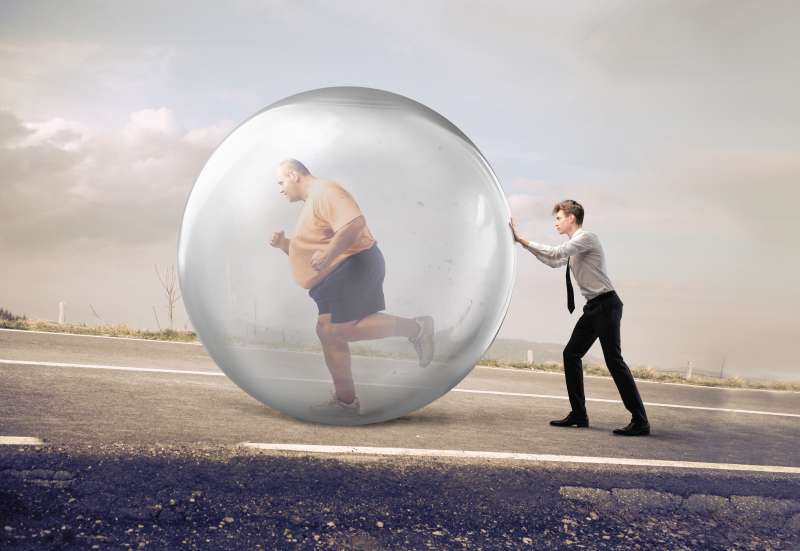 The risk of developing colorectal cancer in obese people is about 50 percent greater compared to the risk in lean people, says new research.

“Our study suggests that colorectal cancer can be prevented in obese individuals with use of hormone replacement therapy,” said Scott Waldman, professor at Thomas Jefferson University in Philadelphia, US.

The researchers have also discovered an approved drug — linaclotide — that might prevent the development of the cancer.

“The findings position the use of the pill linaclotide (Linzess), which is structurally related to the lost hormone, as a therapeutic approach to preventing colorectal cancer in obese patients,” Waldman added.

The team discovered that obesity is also linked with the loss of the hormone guanylin — produced in the intestine’s epithelium.

The hormone turns on its receptor, which regulates processes underlying regeneration of the intestinal epithelium, the researchers said.

They found that the guanylin hormone receptor acts as a growth-controlling tumor suppressor, and without the hormone, the receptor is silenced.

In the study, the research team used genetically engineered mice on different diets to conduct their investigation.

A high-caloric diet turned off expression of a key hormone in the intestine, which led to deactivation of a tumor suppressor pathway, the findings revealed.

Genetic replacement of that hormone turned the tumor suppressor back on and prevented cancer development — even when mice continued to eat excess calories, the researchers said.

“These findings suggest that a drug like linaclotide, which acts like guanylin, can activate tumor-suppressing receptors to prevent cancer in obese patients,” Waldman said.

The study was published in Cancer Research.