Indian Racism: Indian contempt for Africans has always been part of the mindset….writes Bikram Vohra 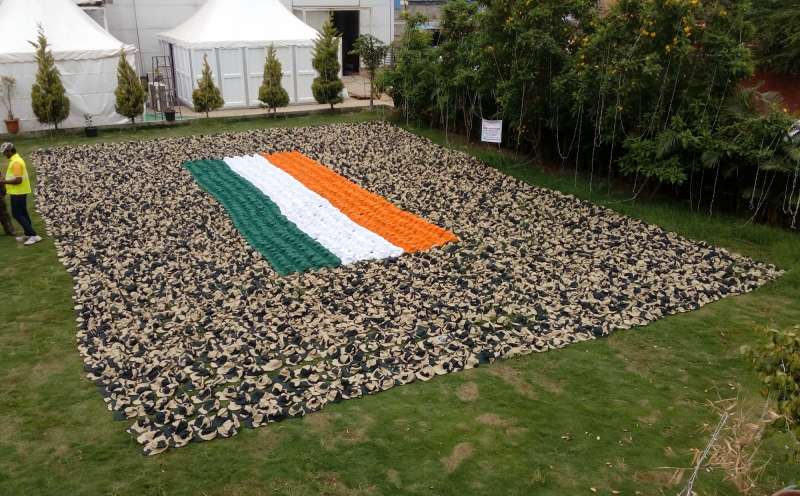 Of course, we are racist. We have always been racist. It is part of our casteist culture that we need to look down on someone even as we look up to our ‘betters.’ This attitude confirms our affection for hierarchy.

In 1971, when I was a reporter with the Times in Delhi the Commonwealth Youth delegation arrived with 16 white people and two black Brits. I vividly recall Simon telling me how he found it odd that not one Indian family invited these two to their home while happily hosting the other sixteen. In the two weeks they stayed in India they never saw the inside of an Indian home. Par for the course. Nothing has changed, Simon, we still won’t invite you, mate, you embarrass us.

I had a very close girl friend from Uganda in Mumbai and whenever we would go out for a movie or into a shop we would run a gauntlet of leering, sneering men. They would often give me that wink, wink, nod, nod grin as if to say, yaaar maaaza le raha hain. It was so mind-boggling offensive. And Rona would turn to me and say, you people have a major problem, you actually feel superior.

I had gone to South Africa to interview Nelson Mandela and the Indian community there has rightfully earned the wrath of the blacks. Their contempt for their darker brethren is pure bigotry. It is staggering to witness Indian prejudice slosh about in Africa, thick as soup. Even Mahatma Gandhi has been accused of showing disdain.

For years the Indians across the continent conned the locals and saw them as inferior. The classic case related is of a shopkeeper who would sell one shoe to the natives and then the second after a week thereby doubling the price.

We call them habshis. We do, stop pretending we don’t.

My friend married an Afro-American in Houston. Stunning sculptor in ebony and a scientist to boot. Brought her home as a surprise gift to his family. Look, Mum your daughter in law. Mum rolled into bed, clutched her chest and rocked to the tune of ‘Woe is me.’ The neighbours fell over with laughter, aah, such comeuppance. The couple left in two days and never came back again.

So it comes as no surprise that the police dithered about for two days and have only now arrested nine people almost reluctantly, seeing they themselves trotted off from the scene of the attack. Just a bit of fun, what? Let’s play strip a girl. No foul, no harm. Not as if she was raped.

The state government is pretending it is not such a big deal, mobs are mobs, boys are boys.

The public doesn’t give a whistle in the wind, they are only Africans. 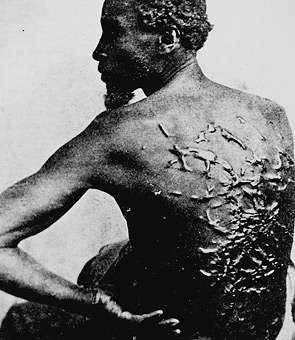 Parading a naked African in public for being in the wrong place in the wrong time our mean little minds because the equation is simple; aren’t they naked half the time anyway, what’s the big deal?

This is the mindset in a coloured nation and it is abhorrent. Suffice it to say that the attention will now shift to Hyderabad where three students from Nigeria have alleged they are victims of a racist attack… they had to camp outside the cop station all night to get their complaint registered. Don’t hold your breath.

It is for this reason that I refused to shake hands with film star Shah Rukh Khan, not that he cared… for selling skinfair cream. Any man who makes money from pigmentation and feels no moral guilt in equating worth with skin colour doesn’t get my vote.

Part of the same package.