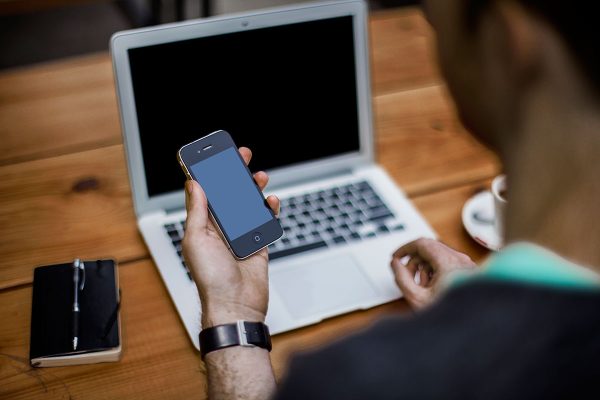 For example, exposure to repeated vibration , carrying or lifting weights greater than 10 kg, bending/turning, and working with hands either below knee level, or above shoulder level may put people at higher risk of developing the inflammatory disorder affecting many joints, including those in the hands and feet, the findings showed.

For the study, the researchers analysed information from a population of 3,680 rheumatoid arthritis patients and 5,935 matched controls included in the Swedish Epidemiological Investigation of Rheumatoid Arthritis (EIRA).

To investigate whether some people are more susceptible than others, the risk was compared in participants with and without a specific genotype (HLA-DRB1), and an analysis was performed in relation to the presence/absence of ACPA (anti-citrullinated protein antibodies) among rheumatoid arthritis patients.

“We found that some types of physical workload increased the odds of developing RA (rheumatoid arthritis) more than others,” said Pingling Zeng from Institute of Environmental Medicine, Karolinska Institute, Stockholm, Sweden.

“There also appeared to be a significant interaction between genetic makeup, in terms of HLA-DRB1 genes, and the risk of ACPA-positive RA from specific types of physical workload,” she noted.

The estimated odds ratio of developing rheumatoid arthritis in exposed versus unexposed participants was greater than or equal to 1.5, the study said.

The findings were presented at the European League Against Rheumatism Annual Congress (EULAR 2016) in London.

“These new insights into the cause of RA may hopefully lead to effective strategies to prevent the development of RA, particularly in those RA patients with a susceptible genotype,” Zeng concluded.