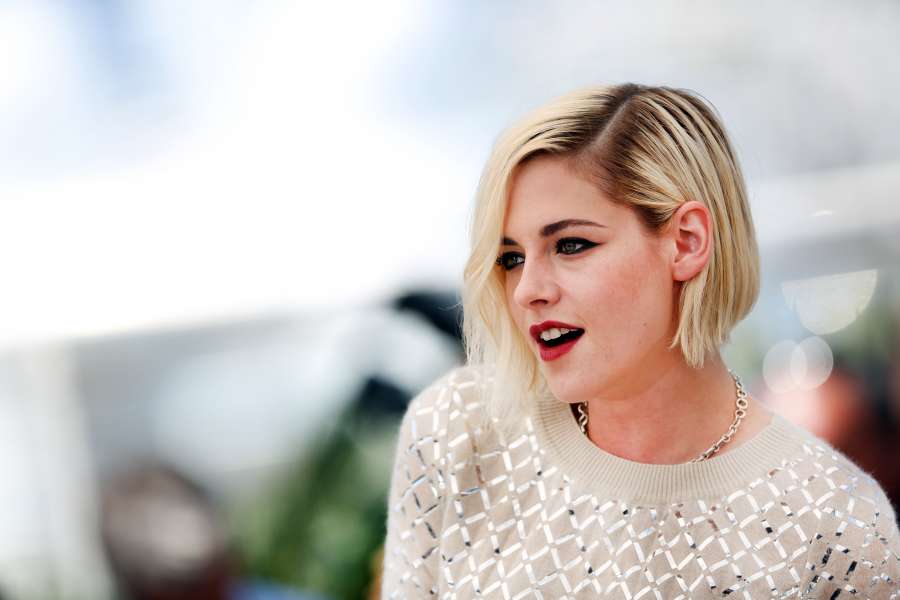 Actress Kristen Stewart, who shot to fame in 2008 with popular franchise “Twilight”, says she used to get panic attacks while struggling to deal with the sudden fame she attained.

The 26-year-old used to vomit every day as she was so panicked by fame, reports femalefirst.co.uk.

“I went through so much stress. I had panic attacks, I used to puke every day and very casually too. I didn’t have an eating disorder; it wasn’t to do with that. I always had a stomach ache. And I was a control freak,” Elle magazine quoted Stewart as saying.

“I couldn’t anticipate what was going to happen in a given situation, so I’d be like, ‘Maybe I’m going to get sick’ and then I’d be sick,” she added.

It wasn’t just her battle with anxiety that was taking over her life as she was also trying to curb her fight against obsessive compulsive disorder (OCD).

“As I am getting older, I’m going into my OCD. If things are a mess, I feel like I have lost everything. So I procrastinate by tidying, which is so stupid.”

“I say to myself, ‘Just do what you need to do. If you want to write something, if you need to get a thought out, if you need to call someone about something creative, do it now! You don’t need to organise your desk first’,” she said.