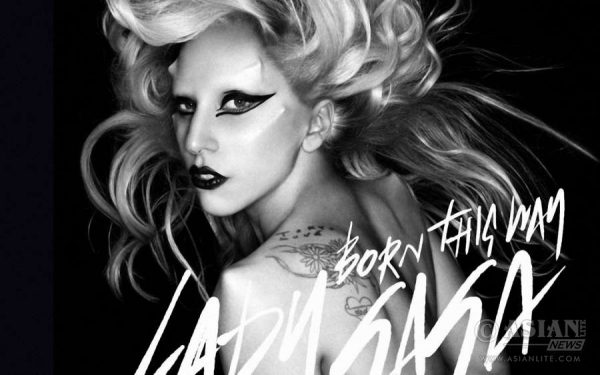 The Oscar-nominated singer agreed with fans protesting outside Sony’s headquarters here and called out to the record company to cut ties with Dr. Luke, reports aceshowbiz.com.

She shared footage from the demonstration on Instagram with a caption: “People over profit… You can free Kesha if you free Dr. Luke. Do what is right, not what is better for business.”

In an older post, Gaga told fans to stop victim-shaming Kesha and other sexual assault victims.

“This is the most upsetting part for me,” she wrote.

“That the very reason women don’t speak up for years is the fear no one will believe them or their abuser has threatened their life or life of their loved ones or livelihood in order to keep their victim quiet and under their control,” she added.

Last week, Kesha had released a statement on her Facebook page about her turmoil and also expressed gratitude to her supporters.

A judge ruled against Kesha, citing there’s not enough evidence that Luke sexually, physically and emotionally assaulted her during their decade-old partnership.