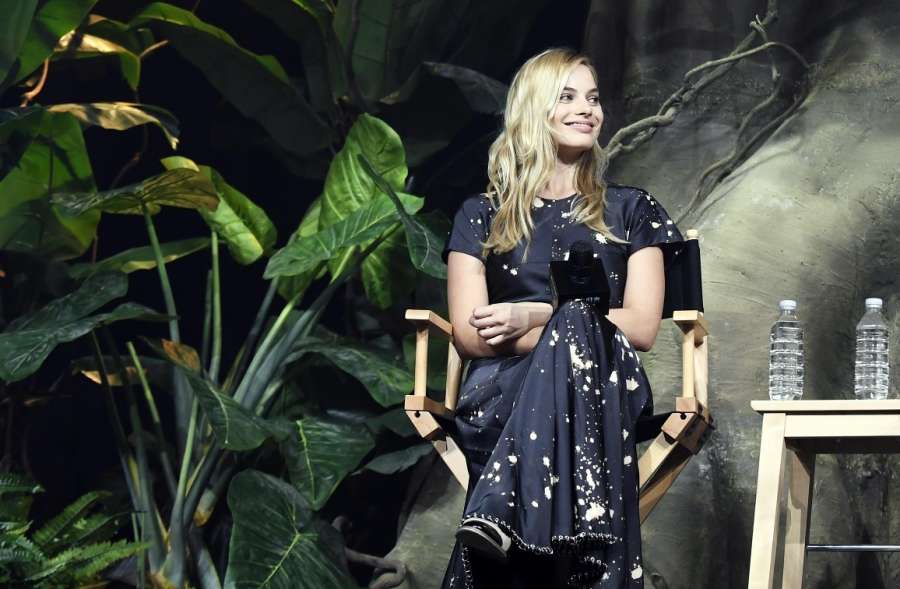 Actress Margot Robbie says Britain’s Prince Harry is quick on texting, unlike herself.

The “Suicide Squad” actress, who met the 31-year-old royal through her co-star Cara Delevingne, says she mistook him for pop-star Ed Sheeran, reports dailymail.co.uk.

“Everyone now thinks if they come on a night out with me in London, they’ll bump into Prince Harry. But I didn’t even know who it was. I’d had a drink or drinks. I thought I was hanging out with Ed Sheeran. I was thinking ‘Ed’s a really cool guy’. I’m going to take some pictures with him,” she said.

When it comes to texting, Robbie said: “He (Prince Harry) is pretty quick on text, actually. Unlike me. I write back four days later, weeks later sometimes.”

The Australian actress ended up in a photo-booth with Prince Harry and her showbiz friends Sienna Miller, Delevingne and Suki Waterhouse. But at that time, Robbie was unaware of who he was.

The actress also pranked Prince Harry with Delevingne by texting him to tell him they both had a dream about him.

“You two are obviously together. But I’m extremely glad I was in your dreams,” Prince Harry is said to have texted in response.