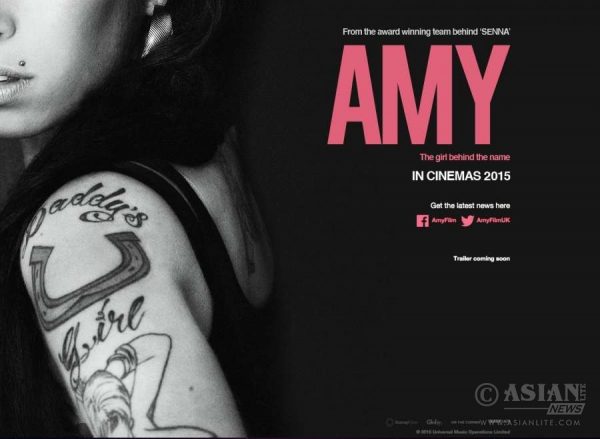 Singer Amy Winehouse tried to kill herself two months before she died in 2011, says her former husband Blake Fielder-Civil.

Fielder-Civil revealed that the “Back to Black” hitmaker had slashed herself in a bid to commit suicide just eight weeks before she died aged 27, reports femalefirst.co.uk.

Winehouse and Fielder-Civil were married for two years until their divorce in 2009. Then he started dating Sarah Aspin.

“I told her I couldn’t talk, as Sarah was having my baby and hung up. In hindsight I should have known that would really upset and hurt her. Amy would have loved to have a child, yet it was Sarah having a baby with me and not her. But I was caught up in the moment and I didn’t think,” The Sun newspaper quoted Fielder-Civil as saying.

“The day after, I phoned her to apologise and say Happy Anniversary and she told me she had cut herself really badly. She said it had been serious. But Amy really no longer cared if she lived or died. She was completely indifferent, and there’s a very fine line between that and suicide. Amy was a serious danger to herself,” he added.

Winehouse died of alcohol poisoning but Fielder-Civil doesn’t believe it was an accident.

“I suspect Amy’s death was a suicide. After years of drinking she must have known she was drinking far beyond what she could handle. Maybe she expected someone to come in and stop her, take the bottle away. But instead she was left alone to drink herself to death in that house,” he said.

“The people around her were so busy celebrating our divorce and her giving up her heroin habit that they didn’t see how much work still had to be done. Each and every person close to Amy, including me, deserves a share of blame,” Fielder-Civil added.