May 21 is World Whisky Day. Asian Lite Newsdesk looks into the world of whisky cocktails. A special report by Ankit Sinha 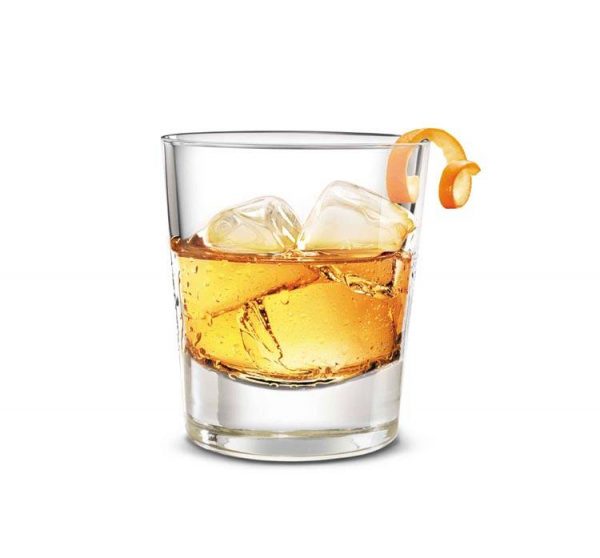 The consumption of whisky in its traditional avatar has long been in vogue in the country, but whisky cocktails are also gaining popularity as more Indians are travelling overseas and experiencing international drinking trends.

American whiskies are currently witnessing a “renaissance globally”, said Agrawal, who believes the consumption of whisky cocktails is “more of a lifestyle choice”.

“Well-travelled Indian millennial consumers are not very different from their counterparts across this digitally connected world. We also see a lot of women, who traditionally have shied away from whisky, now finding a suitable alternative as they discover American whisky through such cocktails,” Agrawal told IANS.

Rohan Jelkie, brand ambassador, Moet Hennessy India, says while whisky has been the “oldest base spirit” for cocktails compared to others, whisky cocktails have certainly made a comeback.

“Whisky-based cocktails like the Old Fashioned, Manhattan and the Whisky Sour are some of the most classic recipes that have been around since the 1850,” Jelkie told IANS.

“Unique cocktails made with whisky have definitely made a comeback and consumers have loved them. And they are definitely here to stay,” he added.

“In the past, whisky has been typecast as a spirit only to be enjoyed neat or maybe ice and water, but this is changing. I find when I do whisky dinners and cocktail sessions, gentlemen are now eager to taste the cocktails and (I’m) often surprised at how much they enjoy them,” Walker told IANS.

As far as festivals promoting whisky cocktails are concerned, Jelkie said they play a very important role in spreading awareness of the spirit in the country.

“Such cocktail fests are a great platform to drive category education for the end consumer,” he said.

Jelkie even hosted a seminar at Tales of the Cocktail, the world’s biggest cocktail festival, in New Orleans a few years ago.

He said that the fest has “helped build the cocktail culture in the US over the past decade”.

As the temperatures in the capital continue to soar, whisky cocktail recipes are apt to beat the heat.

However, Callan also had important advice about drinking whisky cocktails during summer.

“When you are drinking cocktails in the heat, you need to keep drinking water as you will dehydrate. If you are at home, and you have a bottle of whisky, the first thing should be to try picking a cocktail that only uses the base spirit,” he said.

Most importantly, there’s no specific way of appreciating the drink, Walker noted.

“If you find a drink or a combination that you like then that is good for you, stick with it! There is no correct way to drink whisky, and as such there is no definitive way to mix it in a cocktail,” he added.