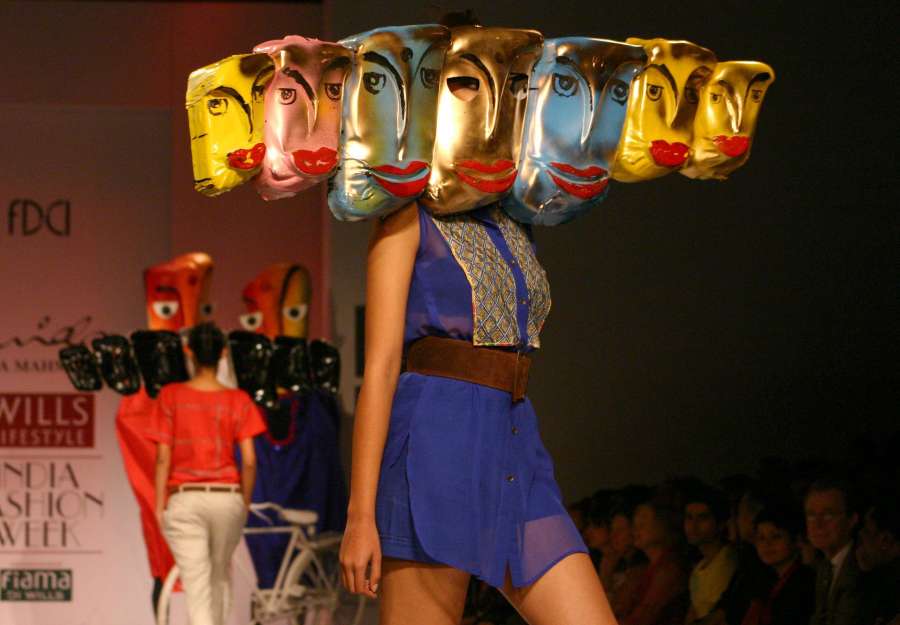 Indian handloom is back in the spotlight in the country’s ever-evolving fashion story with the Narendra Modi-led government’s initiatives. Now, the use of technology, need of awareness and focus on weavers are essential areas that need to be looked at, say style gurus like Sabyasachi Mukherjee and Tarun Tahiliani.

“Campaigns for handlooms should not be just because the political focus has shifted to handlooms in the country. It should be a regular process – 365 days of your life,” celebrated designer Sabyasachi said.

Prime Minister Narendra Modi declared August 7 as National Handloom Day to mark the Swadeshi movement as it was on this day that the movement was launched in 1905. The movement involved revival of domestic products and production processes.

From the realms of virtual world to nooks and corners of the real, several campaigns in sync with the motto were launched. Union Textiles Minister Smriti Irani started a Twitter campaign #IwearHandloom, which was pushed forward by Fashion Design Council of India (FDCI) president Sunil Sethi.

The campaigns might be generating buzz, but veteran fashion designer Tahiliani feels the government should get the structure of handloom in the country right, instead of “tom-tomming” with campaigns.

“They should get technology to handloom. Handloom is right now relegated with Indian outfits. You can’t do contemporary clothing in handloom… The government should put money in the technology and help the weavers make outfits more contemporary,” Tahiliani told IANS.

Some designers like Madhu Jain, Jayati Goenka, and Meenu Tiwari are upbeat the hype around handlooms.

“The #IWearHandloom social media campaign is a shot in the arm for the handlooms sector. Beyond this, if the ministry could think of subsidising raw materials to meet weavers’ working capital needs, that would further incentivise artisans,” said Jain.

The first name that pops in mind with the mention of handloom is Varanasi. Designers like Monica Shah, Co-Founder of JADE label and Sama Ali of brand Kotwara, wonder why only weaves and weavers from Varanasi are being given special attention.

“We are focusing on Varanasi but we have handlooms from different pockets in India with stunning stuff especially from northeast. Like there are beautiful handloom saris in Assam, but they don’t have that attention which Varanasi has,” Monica, who is a part of the Vogue Wedding Show 2016, told IANS.

Sama is quick to note that this is due to lack of exposure.

“People don’t even know what is there or about the variety… It is the job of the fashion fraternity and the government to educate people about what all is existing,” said Sama.

The route to get the Indian crafts and handlooms to mainstream might be a bumpy one, but not impossible, the designers believe.

Manish Malhotra, who has been working with the Mijwan Welfare Society and empowering women from the Mijwan village in Uttar Pradesh for the past four years, says generating employment can be the first step towards empowering weaver class.

“The Indian government should support serious designers who have proved their mettle. Employment is a big asset that we can offer and as a designer, I’d love to employ more weavers,” said Malhotra, who is working with local weavers and artisans of Varanasi and Andhra Pradesh this year.

The way forward is education, awareness and special focus on weavers.

“It is not going to be successful if it is is not profitable for the weavers. Their benefits need to be protected. It is good that you create a demand, but if you are not uplifting the guy at the bottom and and he is not feeling a sense of pride in his work, then the work is not complete,” Sama said.

Another way, pointed out by Rina Dhaka, who has styled international names like Naomi Campbell and Uma Thurman, is: “They can put enablers who can take us (the design sector) to the heart of weaving craft which has been identified. Sometimes it is really in inaccessible areas; so when they have identified the region then they can facilitate.”

Apart from government initiative, there are individual steps as well. Designer Anita Dongre, who will be launching handloom clusters across India in partnership with the government soon, says she is planning to introduce handloom to all her brands.