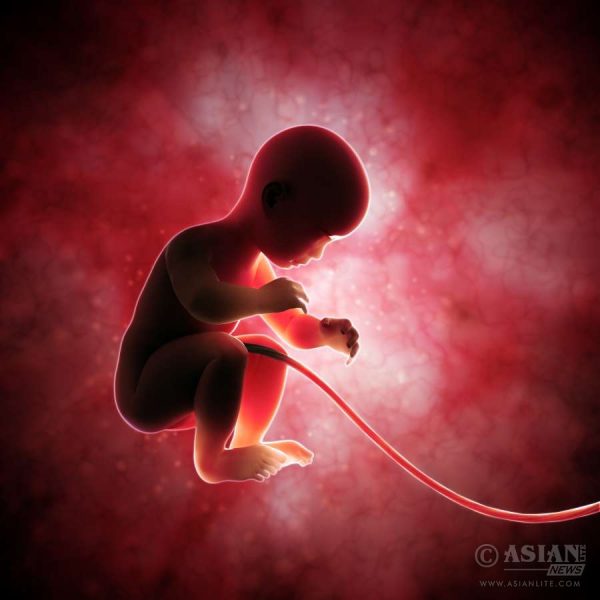 Consumption of fish over three times a week during pregnancy may put babies at an increased risk of rapid growth in infancy and of childhood obesity, warns a new study.

Fish is a common source of human exposure to persistent organic pollutants, which may exert endocrine-disrupting properties and contribute to the development of obesity.

Women who ate fish more than three times a week when they were pregnant gave birth to children with higher BMI (body mass index) values at 2, 4 and 6 years of age compared with women who ate less fish.

High maternal fish intake during pregnancy leads to an increased risk of rapid growth from birth to 2 years and with an increased risk of overweight or obesity for children at ages 4 and 6 years compared with maternal fish intake of once a week or less during pregnancy, the results published online by JAMA Pediatrics indicated.

Also, the magnitude of the effect of fish intake was greater in girls than boys.

“Contamination by environmental pollutants in fish could provide an explanation for the observed association between high fish intake in pregnancy and increased childhood adiposity,” said lead researcher Leda Chatzi from the University of Crete in Greece.

The researchers analysed data from 26,184 pregnant women and their children in European and US studies to examine associations with maternal fish intake and childhood growth and overweight/obesity. Children were followed-up until the age of 6.