Richa Grover preview the National Asian Wedding Show and India Fashion Week at ExCel London on the 14th, 15th and 16th of October 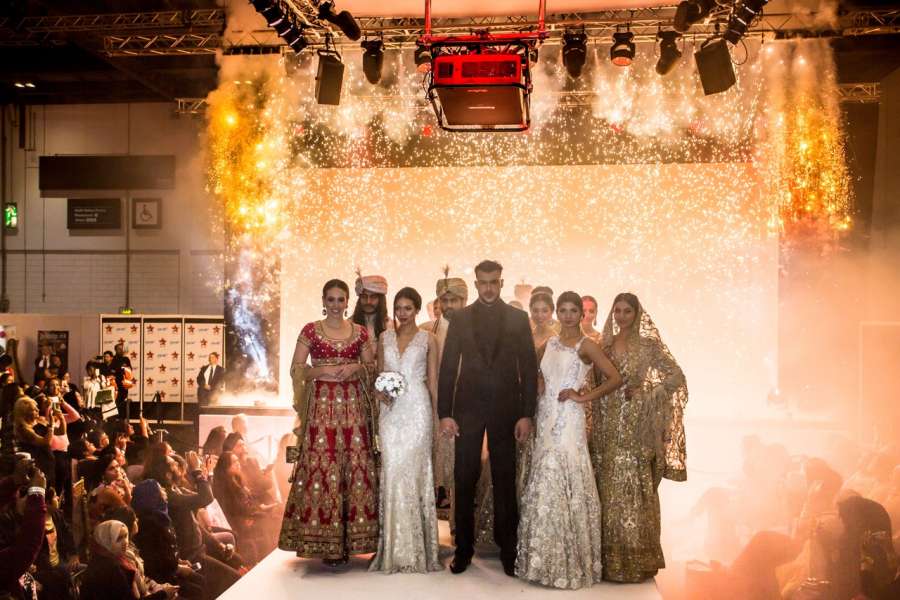 Slowly but surely the tides at sea are changing – and what they leave behind is a glorious smattering of stones all sat side by side – black, white, brown, ruby red and divine yellows.

What was a very rare taboo has been finally embraced and hailed in society as the norm – a true marriage of eastern and western culture when it comes to matters of the heart.

The Platinum Group, organisers of The National Asian Wedding Show and India Fashion Week London, are proud to support the growing community of mixed marriages which has been steadily on the rise for the last decade. Be it Asian, Oriental, English, South African, Kenyan, Mauritian and so on, the Platinum Group has aspired to provide a platform that caters to each culture and community – and this year has done just that.

Its newly formed alliance with Ocean Media, organisers of the National Wedding Show, will see both exhibitions showcase a number of suppliers and experts alongside one another to create the Fusion Collection at both events.

Historically both events have catered to their respective markets and grown their market to a combined reach of over 25,000 BrideGrooms UK-wide. But with the growth of mixed marriages the show’s organisers have collaborated together in recognition of their customer’s growing need to seek inspiration from both sources and not just one. 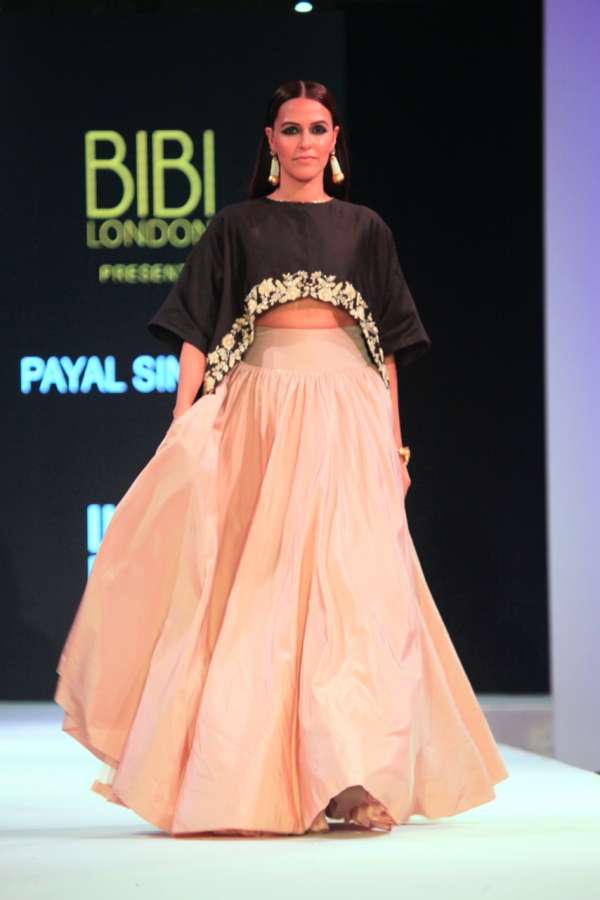 Manny Singh, founder of the National Asian Wedding Show said, “The number of mixed marriages has been steadily rising for years. Many second, third and later generation Asian couples are hoping for a wedding day with influences from both east and west.

The Fusion Collection at both shows will ensure buying tickets to Olympia in September or ExCeLLondon in October is an ideal way for brides and grooms to meet a combination of leading specialists serving all communities in one show visit.”

Alex Butler, Event Director of the National Wedding Show said, “We are hugely excited about this new show feature. For over 25 years we’ve been serving Brides from across the UK with the ultimate wedding shopping and planning day out. The modern Brides’ wedding day choices and styles are more diverse than ever and our new Fusion Collection will ensure we continue to offer all couples maximum choice at the show to help create their perfect day.”

Finally, a solution for the modern day British Asian Bride and for the Bride marrying into an Asian family – but what about everyone else attending the event?

Following on from the overwhelming success of last year’s inaugural India Fashion Week London, which set out to revolutionise the UK’s Asian fashion market through a range of NEWGEN and fusion designers, the Platinum Group have brought the show’s together under one roof at ExCel London. The events will run side-by-side and cater to the entire British Asian community across the UK and Europe.

In line with Platinum Group’s Fusion Collection objectives, India Fashion Week London will unearth a whole host of NEWGEN and fusion designers set to take this year’s catwalk ramp by storm and raise the profile of British Asian fashion couture.

“Historically Eastern fashion has played second fiddle to a British Asian audience who have been heavily influenced by the west, but with the growth of western brands in India and mainstream British retailers introducing eastern tones and styles in their collections, we’ve discovered a host of designers who understand their collections need to be designed for a western mainstream audience.

Gone are the days where an outfit can only be worn for one occasion, designers are producing outfits that can be mixed and matched with other garments and have the longeivity in a more mainstream wardrobe. India Fashion Week London and The National Asian Wedding Show brings these designs to the forefront under one roof and will educate the UK consumer about fresh, couture and fusion designs, whether they are Asian or not.”

The events will take place at ExCel London on the 14th, 15thand 16th of October 2016, with closed door fringe events taking place across Central London.