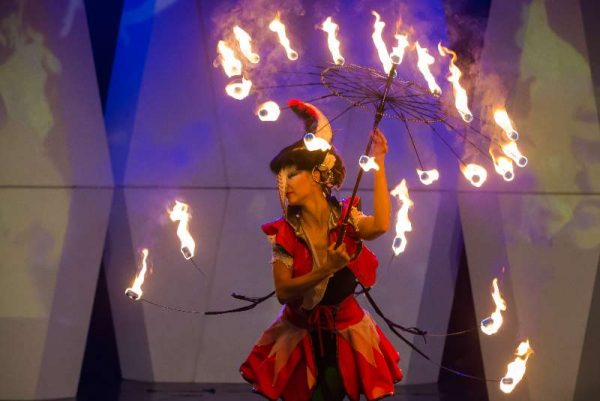 The way you eat, talk, sit or walk is likely to present a unique insight into your inherent personality traits, a new study reveals.

The results of the study showed that people who display similar behavioural characteristics tend to move their bodies in the same way.

Those who have similar movements will tend to display more organised collective behaviour.

In addition, the people who move in a certain way will also react in similar ways when they are performing joint tasks.

Further, the people with comparable movement would also find it easier to coordinate with each other during interpersonal interactions.

“Our study shows is that movement gives an indication of a person’s behavioural characteristics,” said Krasimira Tsaneva-Atanasova, professor at University of Exeter, in Britain.

Although human movement has been well studied, what is far less well understood is the differences each of us displays when we move – whether it is faster, or lighter, or smoother.

Each person has an individual motor signature (IMS) — a blueprint of the subtle differences in the way they move compared to someone else, such as speed or weight of movement.

The IMS – and how the person interacts with others – can give an insight into their mental health condition, the researchers noted in the study is published in scientific journal Interface.

The team used a plain mirror game and two ‘players’ were asked to imitate each other’s movements.

The study opens up new pathways for health professionals to diagnose and treat people, especially with mental health conditions, by studying how they move and react to others