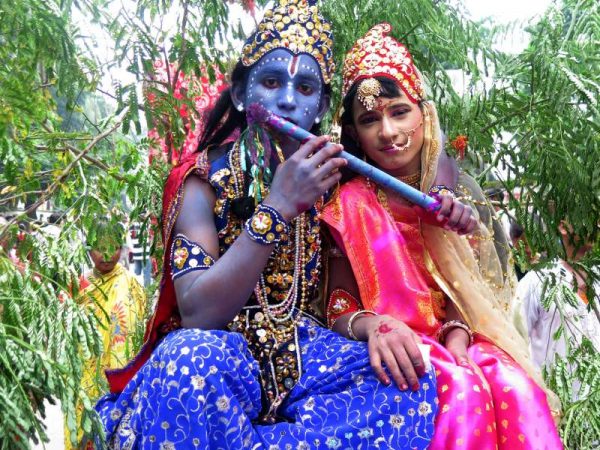 Trying to reach out to the religious pilgrims in Uttar Pradesh, the central government on Tuesday cleared tourism projects worth over Rs 300 crore “in-principle” in Uttar Pradesh under the Ramayan and Krishna Circuits.

The meeting was chaired Federal Tourism and Culture Minister Mahesh Sharma and attended among others by Tourism Secretary Vinod Zutshi, experts and senior officials of the ministry, an official release said.

The Ministry has launched the Swadesh Darshan Scheme in 2014-15 with an aim to develop theme based tourist circuits in the country on the principles of high tourist value, competitiveness and sustainability in an integrated manner, the release said.

The expert committee also suggested to include Chitrakoot (Madhya Pradesh), Nashik and Nagpur (Maharashtra) and Mahendragiri (Odisha) in the proposed circuit, the release said.