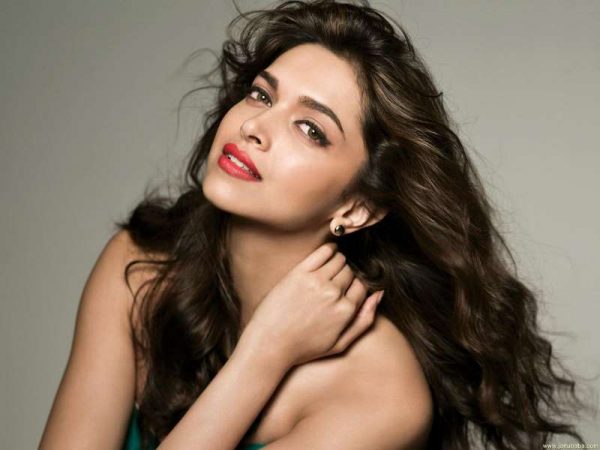 Gutierrez, who was Miss Colombia 2014, gained massive international recognition at the Miss Universe pageant when host Steve Harvey announced her as the winner by mistake when it was actually Miss Philippines, Pia Alonzo Wurtzbach, who won.

The movie, the shooting of which is underway in Toronto and the Dominican Republic, will mark her feature film debut, reports tmz.com.

The film, produced by Revolution Studios, Roth Kirschenbaum Films and Diesel’s One Race Film, is being directed by D.J. Caruso (“I Am Number Four”) from a script by Chad St. John, with current revisions by F. Scott Frazier.