Vishal Gulati tries to find out what keeps his Holiness Dalai Lama active at the young age of 81.

Eighty-one and still young. The Dalai Lama believes it’s to do with peace of mind.

Turning 81 on July 6, his age is no bar to campaign for global peace, happiness and, of course, saving the small blue planet from the effects of climate change.

His Holiness, an honorific given by his followers, starts his day as early as three in the morning with prayers and meditation, say his aides. After that, he takes a short morning stroll in his official palace or even loves to trudge on a treadmill to stay fit. 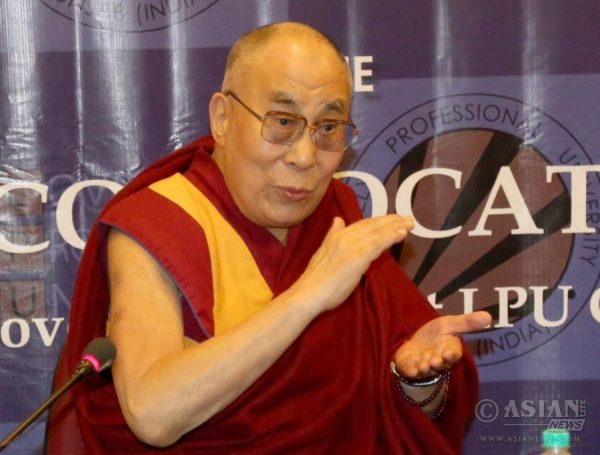 “He attends his office from 12.30 p.m. until around 3.30 p.m. He normally retires in the evening by 7,” said Tenzin Taklha, joint secretary at the Dalai Lama’s office.

For breakfast, the Dalai Lama typically has hot porridge, tsampa (barley powder), bread with preserves, and tea. Lunch is served at 11.30 a.m. Strictly vegetarian, when in Dharamsala, the globetrotting Buddhist monk, known for wearing his trademark maroon robes, drinks a cup of tea at 5.30 p.m. He does not have dinner. Before retiring for the night, he prays and meditates for two hours.

Taklha says his daily schedule changes if he is travelling out of Dharamsala, the headquarters of the Tibetan government-in-exile he once headed. “When I was on my way to the US, at Heathrow airport, someone told me that although I’m now 81, my face looks only that of a 60-year-old and asked what’s the secret,” a post on his website quoting the Dalai Lama said.

“I first teasingly said ‘It’s my secret and I don’t want to tell you’, but then explained that it’s to do with having peace of mind,” the post added. “I personally find analytical meditation more effective and more satisfying,” the elderly monk told US pop diva Lady Gaga in an interview for her Facebook live broadcast in the US.

At a public talk in the US, he jokingly said: “Sometimes I tease young women who go to such lengths to make themselves beautiful. But the important thing is that while it’s fine to look good, what’s even more important than external beauty is the inner beauty of having a warm heart.” 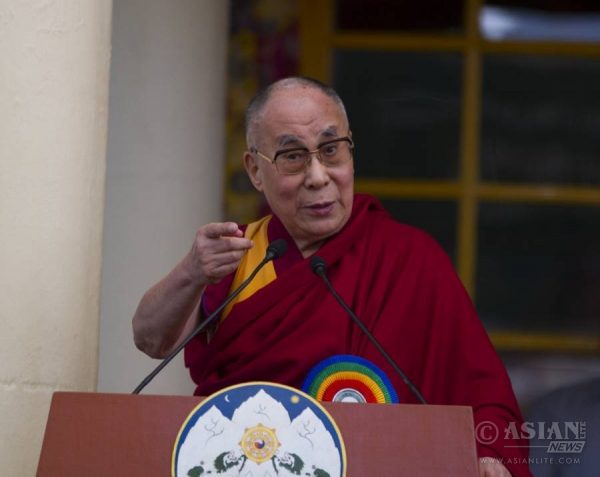 But the Dalai Lama, who chuckles throughout his talks and often slaps visitors on their back, says he gets angry too. “You never stop getting angry about small things. In my case, it’s when my staff does something carelessly, then my voice goes high. But after a few minutes, it passes,” the high priest of Budhism told Times magazine last year.

The Dalai Lama, winner of the Nobel Peace Prize in 1989, believes in the “middle-path” policy that demands “greater autonomy” for the Tibetans. He’s viewed by the Chinese as a hostile element bent on splitting Tibet from China.

The office of the Dalai Lama, based in this north Indian hill station, said His Holiness would participate in the concluding ceremony of his yearlong 80th birthday celebrations in Mundgod in Karnataka on July 6. The Dalai Lama has lived in exile in India since fleeing Tibet during a failed uprising in 1959.