Snipers opened fire on a protest against the killing of two black men by the police, reports Asian Lite News.

Five police officers were killed and six others injured when snipers opened fire during a protest in Dallas city over the recent fatal police shootings of two black men in the Minnesota and Louisiana states of the US this week.

Police Chief David O. Brown said that about four suspects coordinated the attack with rifles and positioned themselves in triangulated locations near the end of the route the protesters planned to take, the New York Times reported.

The gunfire broke out late Thursday during an otherwise peaceful protest over the deaths of Philando Castile in Minnesota and Alton Sterling in Louisiana. 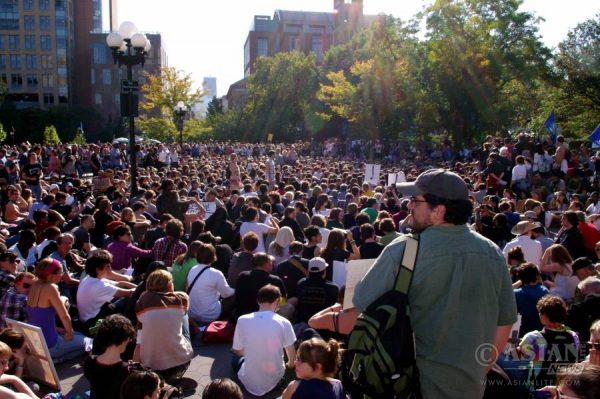 Castile, 32, was shot by a police officer after a traffic stop on Wednesday. His girlfriend, Diamond Reynolds went live on Facebook immediately after her fiance was shot by police in his car. Castile later died from his wounds. In the video, Reynolds’ four-year-old daughter is seen watching the incident from the back seat. According to Reynolds, the police had pulled their car over for a broken tail light in Falcon Heights district.

Castile’s death occurred within a day of the shooting of 37-year-old Alton Sterling in Baton Rouge. Sterling was killed during an altercation with two white police officers and a video of the incident recorded by a bystander on his smartphone triggered outcry on social media.

The police had three people in custody and were negotiating with a fourth, who was in a garage in downtown Dallas at El Centro, a community college, Brown added. The suspect “has told our negotiators that the end is coming and he’s going to hurt and kill more of us, meaning law enforcement, and that there are bombs all over the place in this garage and downtown,” Chief Brown said.

“We are being very careful in our tactics so that we don’t injure or put any of our officers in harm’s way, including the citizens of Dallas, as we negotiate further,” he added.

Police said that four victims were Dallas police officers and the fifth was from the Dallas Area Rapid Transit force. The transit agency identified him as Brent Thompson, 43. A civilian in the crowd of almost 1,000 people was also wounded. 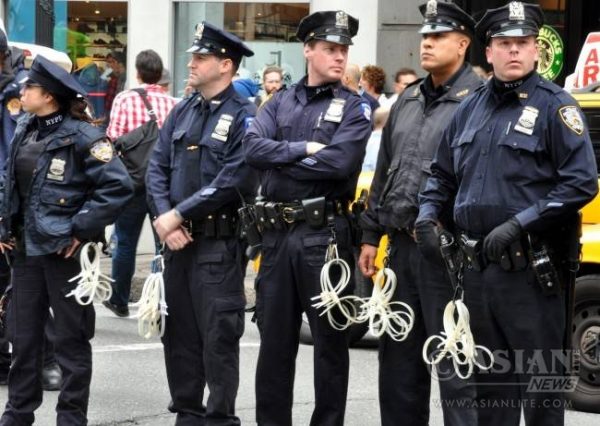 The police were also combing downtown Dallas for what they believed was a bomb planted by the snipers as the heart of the country’s ninth-largest city was put on lockdown. The chief said he had contacted the FBI and the Bureau of Alcohol, Tobacco, Firearms and Explosives for help in the investigation.  All across the US, people vented their anger over the killings of the two black men in two days.

The protesters chanted “Hands up, don’t shoot,” the line made famous in the Michael Brown shooting in Ferguson, Missouri, in 2014.

In a Facebook post, President Barack Obama reacted to these incidents. “All Americans should be deeply troubled by the fatal shootings of Alton Sterling in Baton Rouge, Louisiana, and Philando Castile in Falcon Heights, Minnesota. We’ve seen such tragedies far too many times, and our hearts go out to the families and communities who’ve suffered such a painful loss,” he posted.