10 stabbed during a rally in California….reports Asian Lite News 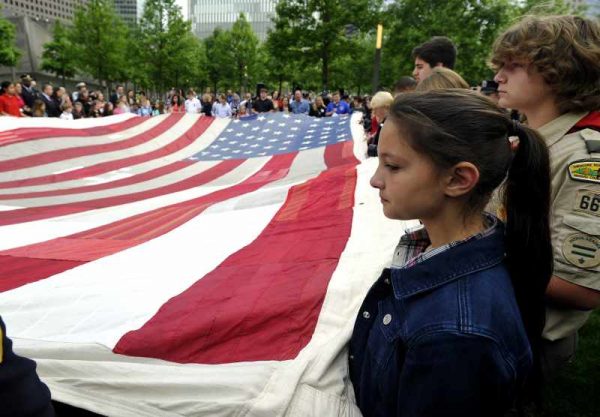 Ten persons were stabbed outside the state capitol in Sacramento, California, after violence broke out between a white supremacist group and counter-protesters, authorities said.

The nine men and one woman were between 19 and 58, the fire department said, adding all had multiple stab and laceration wounds, CNN reported.

The Traditionalist Worker Party (TWP) whose leader describes it as a “white nationalist” group, had a permit for an afternoon rally near the state Capitol, said Officer George Granada, California Highway Patrol public information officer with the Capitol Protection Division.

Another group showed up “to stop them from carrying on their permit”, he said.

“They (counter-protesters) showed up ahead of time in a large group, probably 300 or more,” Granada said.

“They were positioned around the Capitol to stop them (TWP demonstrators) from carrying on their permit.”

Around 11.45 a.m. PT, TWP members and supporters came out to a location south of the Capitol building, he said. It was unclear how many TWP members participated, but they were clearly outnumbered.

Video showed people running and being pursued by others with sticks. Some of the people hid their faces with scarves and masks.

However, the identities of the victims remain unknown.

The TWP called off its rally and a group of counter-protesters remained on the scene for about an hour. So far, nobody has been arrested, authorities said.

The TWP claims to be “America’s first political party created by and for working families” and states on its website that “European-American identity is under constant attack by members of American institutions such as the state, education, culture and even churches.”

The Southern Poverty Law Centre (SPLC), a non-profit organisation that combats hate, intolerance and discrimination in the US, reveals that the TWP was formed in January of this year as the political wing of the Traditionalist Youth Network (TYN), an umbrella group that aims to indoctrinate high school and college students into white nationalism.

The TYN was believed to be a small group established in 2013.