Lashkar-e-Taiba terrorist-turned-approver David Coleman Headley on Monday revealed a goldmine of information for Indian authorities on various aspects leading to the 2008 Mumbai terror attacks, while deposing via video conference from a US jail before Special TADA Court Judge G.A. Sanap here.

Among the stunning disclosures was a hitherto unknown fact that two unsuccessful attempts were made in Mumbai in September and October 2008 which failed, before the final strike at multiple locations in south Mumbai on November 26-29, 2008. 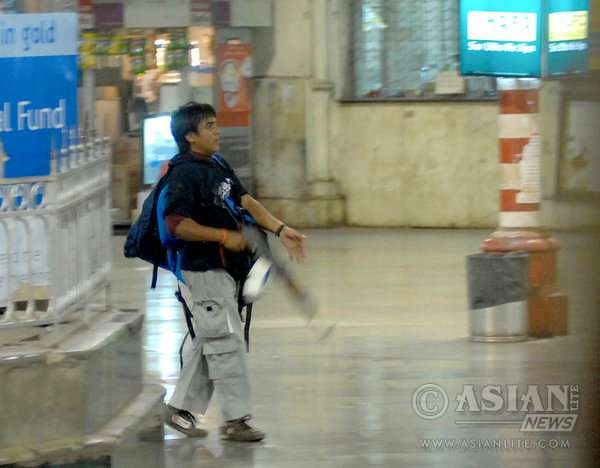 He spilled the names of officials connected to the Pakistan Army and spoke of their role, its dreaded Inter-Services Intelligence (ISI), the LeT and others who were involved in the conspiracy, planning and execution of the 26/11 attacks which killed 166 people and injured hundreds more.

“Headley has made several sensitive revelations. We are satisfied with the evidence,” said a pleased Special Public Prosecutor Ujjwal Nikam.

Headley also named LeT founder Hafiz Saeed and his close associate Zakiur Rehman Lakhvi — both suspected right from the beginning since the investigations were launched by Indian agencies after the attacks.

Naming two people directly linked with the Pakistan Army and the ISI — Major Iqbal and Major Ali — Headley unravelled how he was arrested by the Pakistan Army around 2002 when he was going to meet a drug smuggler to make arrangements to send arms and ammunitions consignments to Kashmiri groups fighting the Indian Army.

The two army majors also supervised his two-year-long training by the LeT at a camp in Muzaffarabad, which is in Pakistan-occupied Kashmir (PoK), he added.

Admitting he was a functionary with the LeT, Headley identified a picture of his main contact in the terror group – Sajid Mir – and LeT founder Hafiz Saeed and said he was “inspired” by Saeed’s fiery speeches to join and was trained by the terrorist group in 2002.

Both Saeed and Lakhvi used to address these terror training camps, while others like Abu Furkad, Sanaullah, Abu Hanzala, Abu Saif, Abu Fahadullah and Abu Usman were his trainers, he said.

In those two years, he was given leadership training, how to handle AK-47 assault rifles, bombs and explosives.

To a query by Nikam on “sophisticated weapons training”, Headley said if an AK-47 was sophisticated, then he was trained to operate it.

About the motive behind joining the LeT, Headley said he wanted to assist the Kashmiris fighting against the Indian Army in the border state.

But, when he desired to join the Kashmiris, Saeed dissuaded him and said he had another “important assignment” for him in mind.

On the two unsuccessful attempts to wreak havoc in Mumbai that year, Headley said 10 terrorists were to strike in the first attempt in September 2008, but the terrorists’ boat hit some rocks in the Arabian Sea, resulting in loss of weapons and ammunition, but those on board survived as they wore life jackets.

The second attempt came in October, with the same people involved as in the first, but that also failed for unknown reasons, before the third and successful attack was executed on November 26 that year, he said.

Headley provided details of his passport with an American name and spoke of his 7-8 trips to Mumbai and one to New Delhi between 2006 and 2008 before the 26/11 attacks.

The trips included seven via Pakistan and one via the UAE. He made yet another trip to Mumbai on March 7, 2009, after the terror attack was successfully executed.

Sajid Mir, his LeT handler who had advised him to change his name even in the passport, had told him to make general video shoots of various locations in Mumbai.

To a question by Nikam, Headley named one person — Raymond Sanders, a visa consultant, who helped him procure Indian visa in Chicago.

However, Headley said most of the information on his visa application was false — except his birth date and place, mother’s name and nationality and the passport number — as he did not want to blow his cover or get detected by Indian agencies. 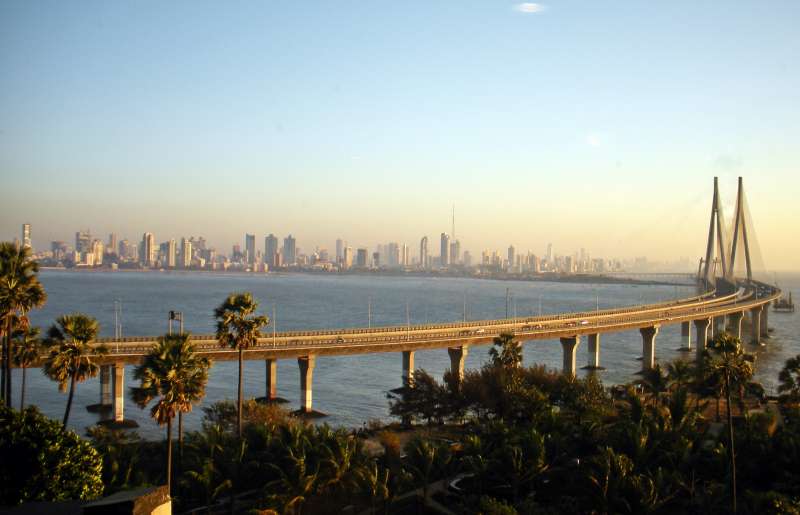 Earlier, Headley, 56, said he was born on June 30, 1960, in the US and shifted to Pakistan later where he changed his name to Daood Sayeed Gilani, which was appreciated by Hafiz Saeed and others in LeT.

Flanked by three people at an undisclosed location in the US — his attorney John, US attorney Sarah and a person identified merely as Bob — Headley was administered the oath at 7.30 a.m. and Special Public Prosecutor Nikam started firing questions at him.

“The evidence coming out today could be very significant,” said eminent lawyer Mahesh Jethmalani, who is helping out Headley’s attorneys in connection with the procedural issues pertaining to Indian laws.

Another LeT functionary, Zabiuddin Ansari alias Abu Jundal, who is now facing trial in the 26/11, appeared through video-conferencing from Arthur Road Central Jail, appeared irked by Headley’s revelations and was seen taking notes.

At a previous hearing on December 10 last year, the special TADA court judge had pardoned Headley and made him an approver in the case, subject to certain conditions.

Headley had already confessed to his role in the offences in the US for which he is seving a 35-year sentence.

The five-hour court proceedings — which will resume on Tuesday — were held here amidst tight security with over 100 policemen deployed in and around the Mumbai City Civil and Sessions Court.