Had 9/11 not happened, would Daesh not have been spawned? John Bahadur Lamb, a Lecturer in Criminology and Security Studies at Birmingham City University, comments on 15th anniversary of the September 11 attacks 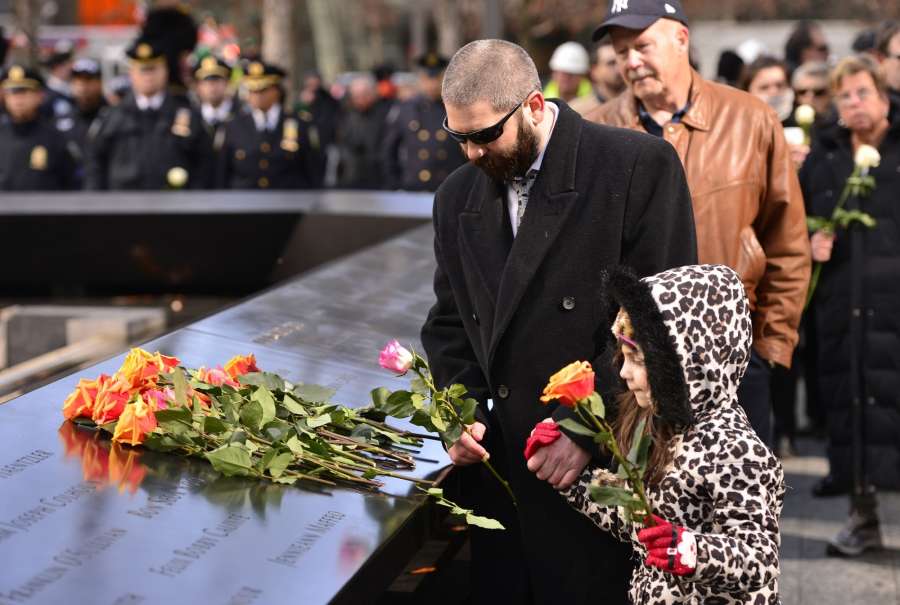 “Never forget” is the oft repeated refrain used when talking about the attacks of September 11, 2001. Yet, it often seems an empty phrase brought out yearly for memorial services and invoked by politicians seeking to justify the latest round of new counter-terrorism efforts. Despite the phrase perhaps being overused, the attacks themselves should never be forgotten as they marked a key turning point in modern history and would, arguably, lead to the birth of a much more dangerous enemy in the form of Daesh.

Not since Pearl Harbour had the world’s only superpower been attacked within its domestic borders and what was so surprising was that the attack was not carried out by another state but by a then little-known terrorist group — Al Qaeda.

The attack itself was carried out by just 19 men who hijacked four planes and successfully flew two into the World Trade Center in New York, one into the Pentagon and the fourth only missed another target due to the heroic actions of the passengers, who caused it to crash into a field. The actions of these few would turn 9/11 into a day that changed history by leading to two American-led invasions as part of the Global War on Terrorism — Afghanistan and then Iraq.

Whilst the Afghan campaign was initially successful and had the backing of the international community, the Iraq campaign would lead to a long-running insurgency and widespread sectarian violence between the two dominant strands of Islam present in the country.

With the removal of Saddam Hussein and the de-Ba’athification of the Iraqi police and military units, the Americans and British forces both created a power vacuum and deposited hundreds of highly trained soldiers on to Iraqi streets. Many of these now jobless individuals joined the growing insurgency which was fighting against the Western occupation. Whilst many different groups existed, one group in particular stood out — Tanzim Qaidat al-Jihad fi Bilad al-Rafidayn aka Al Qaeda in Iraq (AQI). Originally founded in 1999, this group would go through a series of name and leadership changes as coalition attacks degraded its command and control structures.

Despite these losses, the continued presence of American and British troops in Iraq led many to join AQI and it rose in prominence and infamy as it carried out attacks against coalition troops and atrocities against Shia Muslims. This prominence allowed it to form the Mujahedeen Shura Council in 2004 as an umbrella organisation encompassing all of the Sunni insurgent groups present in Iraq. Under the guidance of Abu Musab al-Zarqawi, the group became more and more sectarian, often focusing on local Shia militias rather than the occupying coalition forces. This eventually led to a split from the main body of Al Qaeda and led to the renaming of the group as the Islamic State of Iraq (ISI) in 2006.

The group effectively controlled most of Iraq and likely had a loose membership of 300,000 to 500,000 fighters and allied tribesmen who saw it as a means of protecting themselves from an ineffective Iraqi government and the growing power of Iranian backed Shia militias. Tit-for-tat sectarian violence continued and the group survived US/UK attempts to dismantle it. 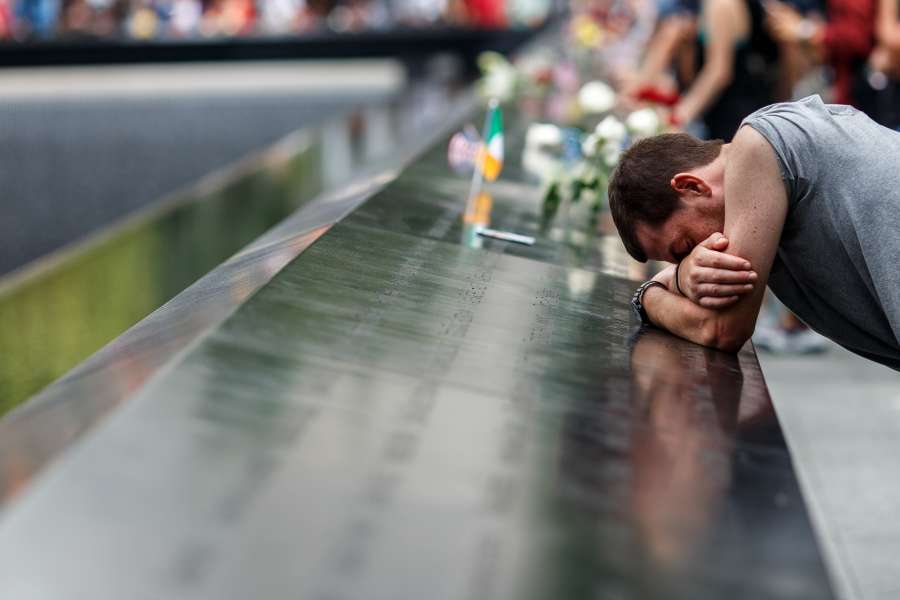 The Arab Spring then arrived and the Syrian civil war started. This provided an ideal opportunity for the group to expand across the border into Syria and enlarge its geographic footprint. Between 2011 and 2013 this is exactly what the group did before declaring a worldwide caliphate in June 2014 and changing its name to Islamic State of Iraq and Syria (ISIS, aka Daesh).

Daesh has since gone on to inspire nearly half a dozen attacks beyond the borders of Iraq and Syria, in both Europe and the Middle East. It is arguable that had 9/11 never happened then the specific circumstances which led to the formation of AQI would never have occurred and Daesh would now not exist. Thus, we should never forget 9/11, partly to remember and honour the victims but also as a reminder that responding to terrorism with force can have far-reaching effects which are hard to predict.

Fortunately, we are unlikely to see a spectacular attack like 9/11 carried out again as Daesh appears to be focused on retaining the land it controls in Iraq and Syria. However, Daesh is more dangerous because of its ability to inspire those with little or no history of extremist violence to carry out low level attacks, such as Charlie Hebdo, Bataclan and Nice. The legacy of 9/11 is not just memorials to those who died but an on-going struggle to detect, disrupt and neutralise plots inspired by Daesh.

(John Bahadur Lamb is a Lecturer in Criminology and Security Studies at Birmingham City University. The views expressed are personal)