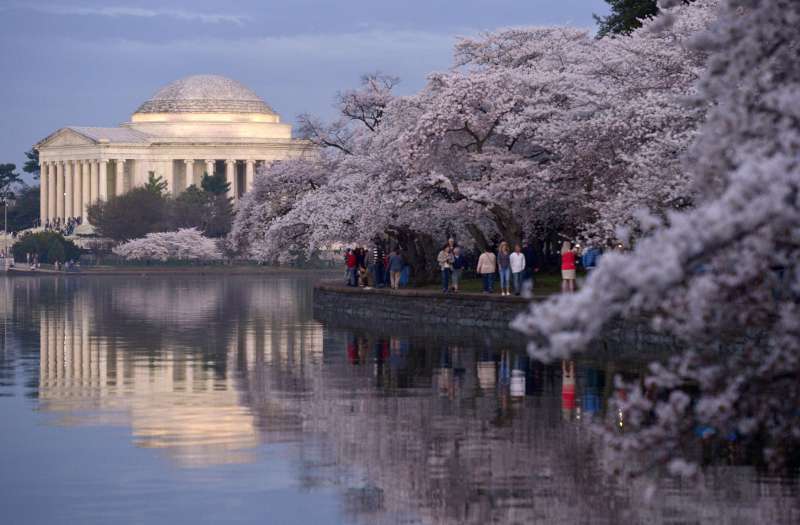 One peddles bull. The other laces it with hyperbole. And both have been caught with their pants on fire! White House warriors, Democrat Hillary Clinton and Republican Donald Trump, have been calling each other “conman”, “crooked” and worse for months on Twitter and the campaign trail.

Now the time comes for their first face-off in a presidential debate Monday that may change the complexion of an ever-tightening presidential race.

As the Manhattan mogul gained in swing states and even among the blacks, an angry Barack Obama came to the aid of his former rival-turned-guardian of his legacy.

“I will consider it a personal insult — an insult to my legacy,” if black voters didn’t turn out for Clinton, implored the first African-American President in an impassioned plea. “You want to give me a good send-off? Go vote,” he exhorted.

Obama also played the woman card at a New York fundraiser suggesting sexism in society could be hurting Hillary Clinton. “There’s a reason why we haven’t had a woman president; that we as a society still grapple with what it means to see powerful women,” he said.

Shocked that despite a near $150 million air ad war, she had not yet sunk Trump, Clinton herself wondered, “Why aren’t I 50 points ahead, you might ask?”

Trump, who in contrast is set to spend a measly $4.4 million on ads till election day, was quick to offer a three word reason: “Because you’re terrible!”

Hubby Bill offered a lame excuse for fat-cat donors to the family charity getting quick access to his spouse when she was Obama’s chief diplomat. Some of them might have donated to build a relationship with the Clintons, acknowledged the former President in a radio interview.

But “I trusted the State Department wouldn’t do anything they shouldn’t do, from a meeting to a favour”, he said passing the buck in typical Clintonian fashion. The couple is reported to have earned about $25 million from 104 paid speeches in the 16 months before Hillary launched her presidential campaign.

Former Republican President George H. Bush, who since his defeat at the hands of Bill in 1992 has come to treat Clinton as his third son, promised to vote for Hillary.

That did not surprise Donald Rumsfeld, who served as his son ‘W’s’ Defence Secretary. “He’s up in years,” said Rumsfeld, who is voting Trump as he is “not untruthful”.

And when former CIA chief Robert Gates, who has served eight presidents in 50 years, criticised Trump as “beyond repair”, the billionaire dismissed him as a “clown”, “a nasty guy” and “dopey”.

“Never met but never liked dopey Robert Gates,” he tweeted. “Look at the mess the US is in. Always speaks badly of his many bosses, including Obama.”

But generally acting presidential thanks to his “lion tamer” of a new campaign manager, Kellyanne Conway, Trump gave measured speeches on law and order and immigration

He could not though resist the temptation of calling Clinton weak and lacking in stamina.

At one rally he read the lyrics of a 1960s “pretty cool” song, “The Snake”, about a reptile that bites a woman who has nursed it. When she asks ‘why’ the snake responds, “Shut up, foolish woman. You knew damn well I was a snake before you took me in.”

“Very simple,” Trump said hammering home his call to stop the influx of Syrian refugees as the crowd cheered. “We have a situation where it’s not so different.”

As Clinton and Trump prepared for their Monday showdown, the two also faced a challenge from hundreds of spoof candidates from Darth Vader to Captain Crunch and Deez Nuts to God and Satan.

While Clinton the policy wonk was mugging briefing books and sparring in mock debates, Trump wasn’t losing any sleep. He was simply winging it, practising his zingers on his plane.

And as Clinton took a day off again from the campaign trail, Trump tweeted: “Sleep well Hillary — see you at the debate!”

But she has files to go through before she sleeps! For God and Satan may not be on the debate stage, but who knows which Trump would turn up: the brat, the bully or the better-behaved billionaire!