Call it pre-election rhetoric or post Paris and St Bernardino paranoia, Indian students coming to the US have been caught in a bind, with many deported or denied entry for no fault of theirs….writes Arun Kumar 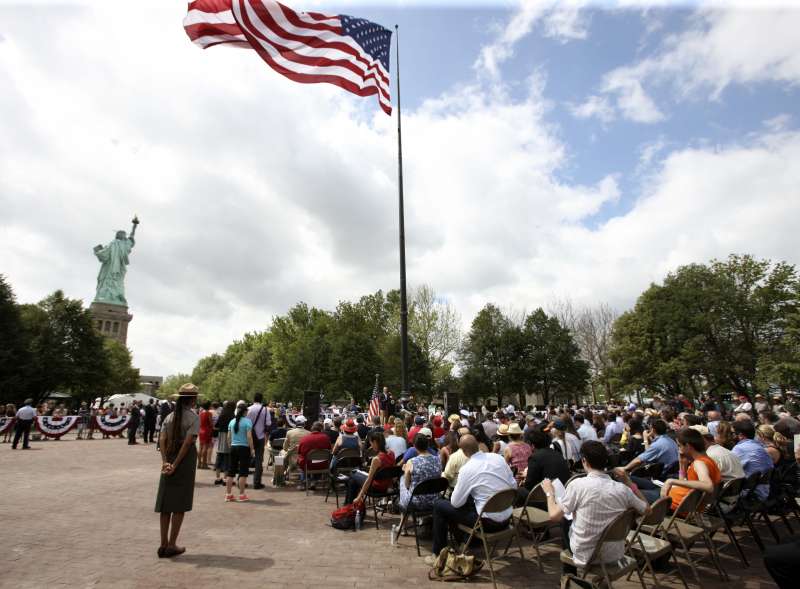 Call it pre-election rhetoric or post Paris and St Bernardino paranoia, Indian students coming to the US have been caught in a bind, with many deported or denied entry for no fault of theirs.

They all came with valid F-1 student visas issued by US missions in India with the requisite I-20 forms from educational institutions certifying their admission, but have been sent packing back home at the port of entry.

There are no official figures available, but an estimated 60-70 students have been turned back so far. The process of deportation continues despite New Delhi making a strong plea to Washington to honour their visas.

It all started from San Francisco about two weeks after the December 2 terrorist attack in St Bernardino by a Pakistani couple, with Air India asked to fly back 14 Indian students who had come to join two allegedly “blacklisted” dodgy schools.

Both Silicon Valley University (SVU) in San Jose and Northwestern Polytechnic (NPU) in Fremont have denied being “blacklisted” or “under any sort of governmental investigation or targeting”.

NPU has even blamed the whole mess “on the actions of Air India” which after the first deportations declined to seat US-bound students claiming it had been informed by the US Customs and Border Protection (CBP) about the two schools being under the scanner.

NPU suggested that Air India was not allowing its students to board as it has to fly back at its own cost any individual denied entry to a country.

Air India is reported to have now resumed bringing in Indian students provided they commit to pay for their return in case they were not allowed to enter.

Over the last couple of weeks, several students coming through Chicago or New York and on other airlines to join other schools, some of them well reputed, have also been turned back.

Yet, according to diplomatic sources, the US has denied any large-scale denial of entry of Indian students and claims that CBP agents decide each case on its own merit whether it is genuine or not.

In some cases, the students did not even know what courses they planned to study, where they would stay or how they would meet their living expenses as students are not allowed to work. Some immigration officers are even giving spot tests to incoming students.

A majority of students hail from Andhra Pradesh but there is apparently no racial profiling or targeting of Indian students as students from other countries including China too have been denied entry.

NPU president Peter Hsieh in a posting on the school’s website also said that several incoming students had informed it that “as long as students have proper documentation and are able to answer questions, they are being allowed into the US.”

“They also report that this is not limited to NPU or F-1 students but also to other foreign travellers on H-1 visa and the like,” he wrote.

But whether the system has been gamed by some unscrupulous elements is beside the point.

There seems to be a dysfunction between the consulates in India and the border agents, informed sources said.

The fact that so many students have been denied entry indicates that the US consulates in India were not doing due diligence before issuing visas.

Unless the US authorities can find a quick fix, Indian students who, according to the 2015 Open Doors Report, make up 13.6 percent of the total international students in the US, would continue to suffer.

The US too stands to lose as with a whopping 29.4 percent increase, a record high of 132,888 Indian students studying in the US in 2014-15 academic year contributed $3.6 billion to the US economy.