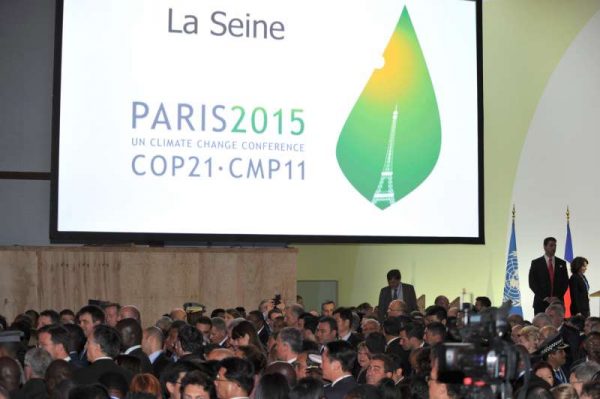 Yale will become the first university member of the Carbon Pricing Leadership Coalition (CPLC), a private-public partnership to strengthen carbon pricing policies through the development of a network for sharing best practices.

The CPLC coalition includes over 90 business and strategic partners as well as more than 20 governments, ranging from Germany and France, to Mexico and Chile, to Ethiopia and Morocco.

The announcement was made Monday in Mumbai, during the World Bank’s Corporate Carbon Pricing Leadership Workshop, according to a media release from New Haven, Connecticut based university.

Two recent Yale graduate and undergraduate students who work on Yale’s Carbon Charge Project, Jennifer Milikowsky and Ryan Laemel, gave presentations at this workshop as well as at the India Climate Policy and Business Conclave in New Delhi on Tuesday.

“It has been an honour to work this past week with Indian officials, the World Bank, and member companies of the CPLC to share Yale’s carbon charge pilot project,” said Laemel.

“The lessons we are learning are an important extension of our efforts on campus. The CPLC’s network will be an invaluable resource as we continue to test and develop the concept.”

Milikowsky, who was a student representative to the Presidential Carbon Charge Task Force as a graduate student and now works on the carbon charge project, said: “The biggest opportunity for Yale in the next 10 years is to further its leadership role in climate action by developing concrete solutions that can extend beyond our campus to other universities and institutions around the world.”