Dr. Alon Ben-Meir, professor of international relations at the Center for Global Affairs at NYU, comments on the new global political scenario and the vexed issue of Middle Eastern crisis 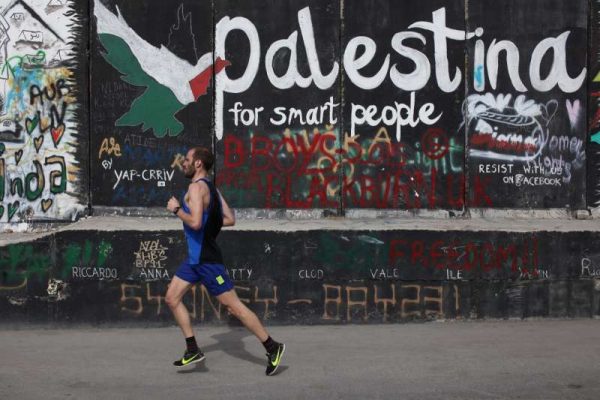 Following the 2016 US presidential elections, the next administration must adopt a new and realistically balanced policy toward Israel and the Palestinians to bring an end to their conflict in the context of a comprehensive Arab-Israeli peace based on the Arab Peace Initiative.

Throughout the primary campaign, only Senator Bernie Sanders had a position on this consuming conflict that was fresh, balanced, and welcome, especially given the increased intractability of the conflict and its dangerous implications not only for Israel and the Palestinians, but also for the US’s strategic interests in the Middle East.

The continuation of the conflict also has direct consequences on the security of the EU, precisely because it feeds into the region’s extremism from which the EU suffers greatly. In this regard, France’s initiative to resume Israeli-Palestinian negotiations is timely and should be pursued despite the initial lack of consensus at a recent meeting in Paris between the European, American, and Arab foreign ministers on convening an international conference at the end of the year to address the conflict in earnest. 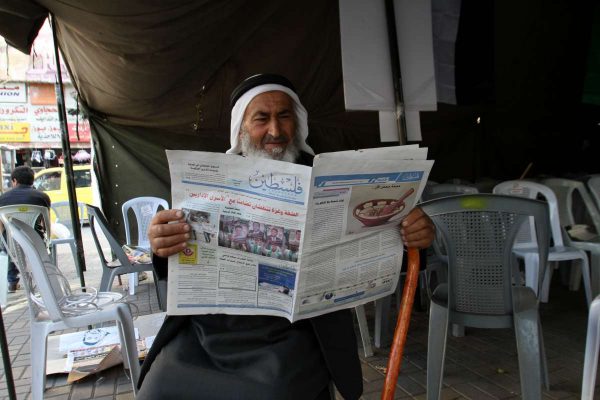 Throughout the primary campaign, Sanders articulated his position concerning the Israeli-Palestinian conflict, stating that: “I read Secretary Clinton’s speech before AIPAC, I heard virtually no discussion at all about the needs of the Palestinian people… Of course Israel has a right to defend itself, but long term there will never be peace in that region, unless the United States plays… an even-handed role in trying to bring people together and recognizing the serious problems that exist among the Palestinian people … There comes a time when if we pursue justice and peace we are going to have to say that Netanyahu is not right all of the time.”

What is admirable about his stand is not that it is new, but that it is articulated by a significant presidential candidate. Although he has failed to secure the nomination of the Democratic Party, he has become a major political force and the presumptive nominee, Hillary Clinton, must seriously take into account his position on this critical issue.

Many Israeli and American Jews cynically accuse Senator Sanders of being an apologetic, self-hating Jew who is willing to bend backwards only to demonstrate that he is even-handed, when in fact he is undermining, from their perspective, Israel’s national security concerns.

On the contrary, I maintain that Sanders has taken this even-handed position precisely because he is committed to Israel’s security and well-being; he fully understands that time is against Israel, and those who really care about Israel’s future must speak out. 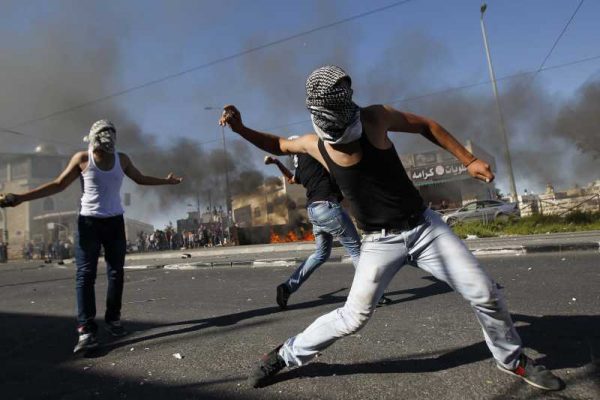 Many American politicians who support the policy of successive Israeli governments are, in fact, exploiting Israel for their own benefit. They want to draw not so much the votes of the Jewish community and their financial contributions, but the tens of millions of votes of the critically important evangelical constituency, whose support of Israel, for religious reasons, is unwavering.

Due to its traditional one-sided policy, the US has become the enabler of Israel’s addiction to the occupation and settlements by allowing successive Israeli governments to pursue a disastrous policy of expansionism, even though such a policy was and still is to Israel’s detriment.

As a result, the US’s involuntary acquiescence has allowed Israel to defy the international community with impunity, further strengthening Israel’s resolve against making any significant concession and rendering peace ever more elusive. Ironically, instead of protecting Israel’s national security, the US has inadvertently exposed it to constant threats and violence.

The fact that the Palestinians and the international community have failed to compel Israel to change direction does not suggest that the Israelis are winning. Israel is, in fact, only digging itself into an ever deeper hole from which it will be unable to climb unscathed.

This is what both Sanders and the French initiative want to avoid, as the Israeli-Palestinian conflict cannot be wished away. Direct involvement of the US and the EU continues to be essential to changing the dynamic of the conflict, provided that careful lessons are drawn from past failures.

Given the intense hostility, hatred, and total lack of trust between Israel and the Palestinians, the resumption of direct or indirect negotiations will lead to nowhere as neither side is able to deliver the major concessions that will be required to reach an agreement without full public support.

For these reasons, the French initiative, with the backing of the next US administration, must support a process of reconciliation between Israel and the Palestinians that precedes formal negotiations.

Although the June 3 meeting in Paris left the prospect of convening an international conference to revive the Israeli-Palestinian peace process later this year somewhat ambiguous, the participants have nevertheless agreed on a positive joint communique.

The communique calls for “fully ending the Israeli occupation” which represents an important shift from the US’s prior position, and that “a negotiated two-state solution is the only way to achieve an enduring peace, with two states, Israel and Palestine, living side by side in peace and security.” It further states that the status quo is unsustainable and “actions on the ground, in particular continued acts of violence and ongoing settlement activity, are dangerously imperiling the prospects for a two-state solution.” 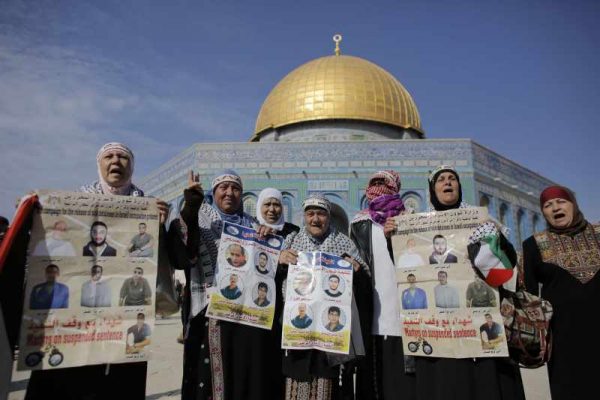 The US, in conjunction with France and the EU, should develop the mechanism that would establish a process of reconciliation to advance the prospect of peace, and to that end create a commission of reconciliation.

This commission should consist of individuals who are apolitical, greatly respected in their community for their integrity, and hold no formal position in their government. These individuals must be unbiased representatives, skilled in their profession, deeply committed to peace between Israel and the Palestinians — seeking no reward or compensation — and devoted humanitarians.

As such, the combined talents and creativity of the Commission will be unsurpassed, their power of persuasion will be formidable, and their unbiased perspective will make them a major force in advocating for the reconciliation process. In addition, a fair-minded Israeli and Palestinian, who are fully committed to peace and with a deep knowledge of the internal affairs of their respective communities, would act as general counsel to the commission.

The process of reconciliation undertaken by the commission should include scores of people-to-people interactions that would begin to mitigate some of the distrust between the two sides and pave the way for substantive negotiations 18 to 24 months down the line.

In this regard, Senator Sanders should insist that the Democratic platform reflect this new approach, and if Hillary Clinton becomes the next President, she must commit herself to pursuing such a course.

Simultaneously, as I mentioned a number of times before, the Arab Peace Initiative should provide an overall umbrella under which an Israeli-Palestinian peace (based on a two-state solution) is negotiated in the context of a comprehensive Arab-Israeli peace, which a majority of Israelis and Palestinians would fully support.

By raising the need for the US to play an even-handed role to find a solution to the Israeli-Palestinian conflict, Sanders has introduced a new critically important paradigm that the next administration must adopt, and in conjunction with the French initiative, they can create a much better prospect of ending the debilitating and explosive seven decades-old conflict.