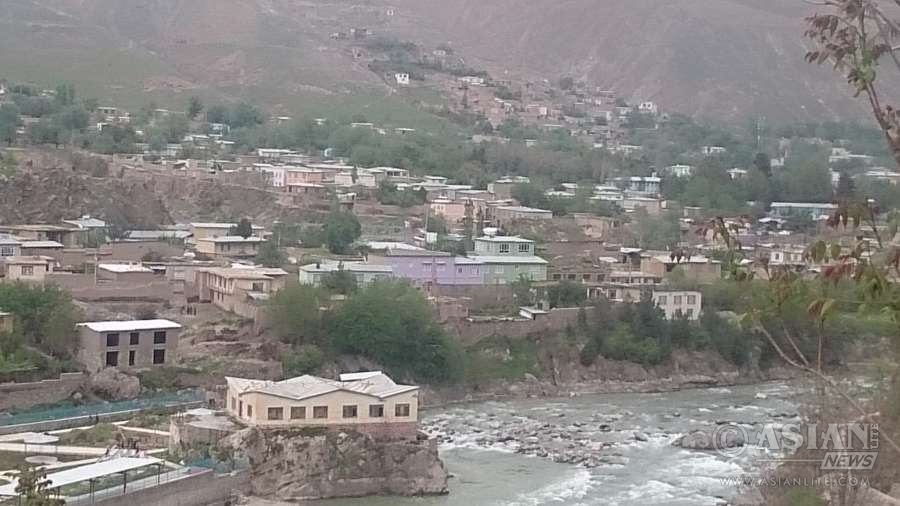 Baloch nationalist leaders and activists across the world on Thursday welcomed the cross-border surgical strikes by India across the Line of Control and urged continuation of such operations.

“It’s a great day which gives up hope. This should have been done long back… we welcome this audacious move by India. Pakistan is a haven for terrorists and has now become a cancer; and unless it’s not curbed the world would continue to suffer,” Sher Mohammad Bugti, spokesperson of Baloch Republican Party (BRP), said.

Baloch nationalists, who are holding demonstrations outside the Chinese embassy in London against the human rights situation and the China Pakistan Economic Corridor (CPEC), called the strike “a right move”.

“It’s a right move. The whole world knows that Pakistan was behind the Uri attack, India had all the reasons to hit back. It’s very important to strike those who disturb the peace,” said Faiz Mohammad Baloch from Free Balochistan Movement in London.

Baloch nationalists, who held a protest in Delhi outside the Pakistan High Commission on Thursday, said India should continue such strikes till the terrorists are eliminated.

“We are very happy. We wish that such strikes happen at Rawalpindi as well where the real terrorists are. We will be pleased if India takes such action in Balochistan for the defence of the people who are struggling for the freedom of the province there,” Mazdak Dilshad Baloch, a Balochistan nationalist who is campaigning in India, told IANS.

Mazdak, while leading the anti-Pakistan protest here against human rights violation in Balochistan, told IANS: “There are terrorists in Pakistan Occupied Kashmir and they are without uniform. The part of Kashmir which is illegally occupied by Pakistan is an integral part of India, and carrying out a surgical strike by India on its enemies is not wrong.”

He added that the Pakistan Army and its proxy Jihadi groups should quit occupied Kashmir.

Local Baloch activists in Balochistan said the surgical strike has given a new hope to the local people there.

“Common people of Balochistan are very happy. Terrorists like Hafiz Saeed and Zakiur Rehman Lakhvi openly spit venom against India in Pakistan… India should continue such strikes and kill them too,” Zamuran Baloch, an activist-journalists from Balochistan, said.

He added that while the Pakistan government took out an anti-India protest in Quetta on Thursday, local Baloch people stayed away from that protest.

“Pakistani media is boasting since morning that they are striking India back. Sheikh Rashid of Awami Muslim League is claiming that he would avenge India by killing a hundred Indian soldiers in Uri. These people are openly endorsing the Uri attack here on Pakistani media. It’s high time India should teach them a lesson by continuing such strikes,” Zamuran said.

India said on Thursday it carried out surgical strikes on terrorist launch pads across the LoC in Pakistan and inflicted heavy casualties. Islamabad insisted there had been only cross-border clashes that left two of its soldiers dead.

The strike came 11 days after terrorists killed 18 Indian soldiers in Jammu and Kashmir.