China’s population will be about 1.42 billion by the end of 2020, according to the draft outline of a five-year plan shows….reports Asian Lite News 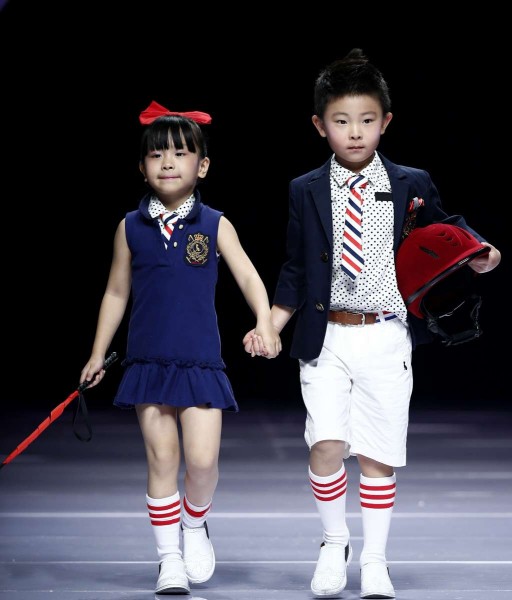 China had a population of 1.37462 billion by the end of 2015, according to data released by the National Bureau of Statistics, Xinhua news agency reported.

The country will further adhere to the family planning policy as a basic state policy, and fully carry out the two-child policy, said the draft outline of the 13th Five-Year Plan (2016-2020) submitted to the national legislature for examination.

Imbalanced sex ratio, one of the highest among the world, will be addressed with comprehensive measures, the draft said.

Reproductive health care, and maternal and child health care will be improved, and related policies will be revised to adapt to the implementation of the two-child policy, according to the draft.

Efforts addressing an aging population and the decrease of working age population will be carried out, it said.