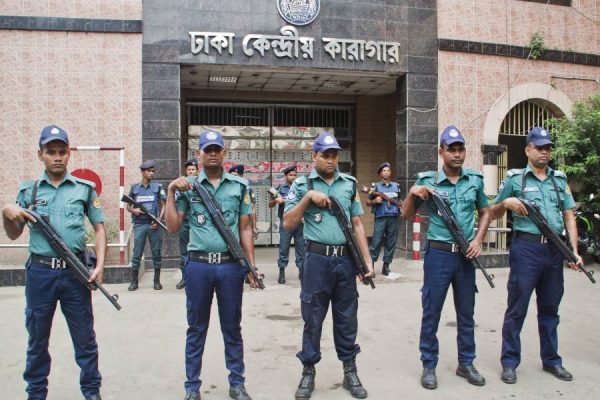 Terrorist group Islamic State (IS) has claimed that its gunmen have killed 24 people and wounded 40 of them in the attack at a restaurant in the diplomatic quarter of the Bangladeshi capital late Friday.

A forth message from the IS reportedly claimed that 24 people have been killed and 40 wounded so far “including foreigners,” according to SITE Intelligence.

Meanwhile, security forces in Dhaka clarified that only two police officers had been killed and at least 15 other people were injured while they attempt to free the hostages.

Bangladeshi Rapid Action Battalion (RAB) is preparing an operation to free hostages from the Dhaka restaurant.

IS took the responsibility of the attack and announced it on group affiliated wire Amaq Agency.

US President Barack Obama has been briefed on the hostage situation in Dhaka, White House officials said.

“One of the attackers was armed with a sword, the others carried guns,” an employee of a nearby café told RT.

Some witnesses said they heard shooting noise and bomb blasts.

At least four police officials were injured earlier after police exchanged fire with the gunmen attacked the restaurant popular with foreigners.

Security forces have not yet entered the premisis of the restaurant, known as the Holy Artisan Bakery but are planning a rescue operation shortly.

“Bangladesh plans to start operation soon to rescue hostages from Dhaka restaurant, held by 8-9 gunmen,” a police officer was quoted as saying.