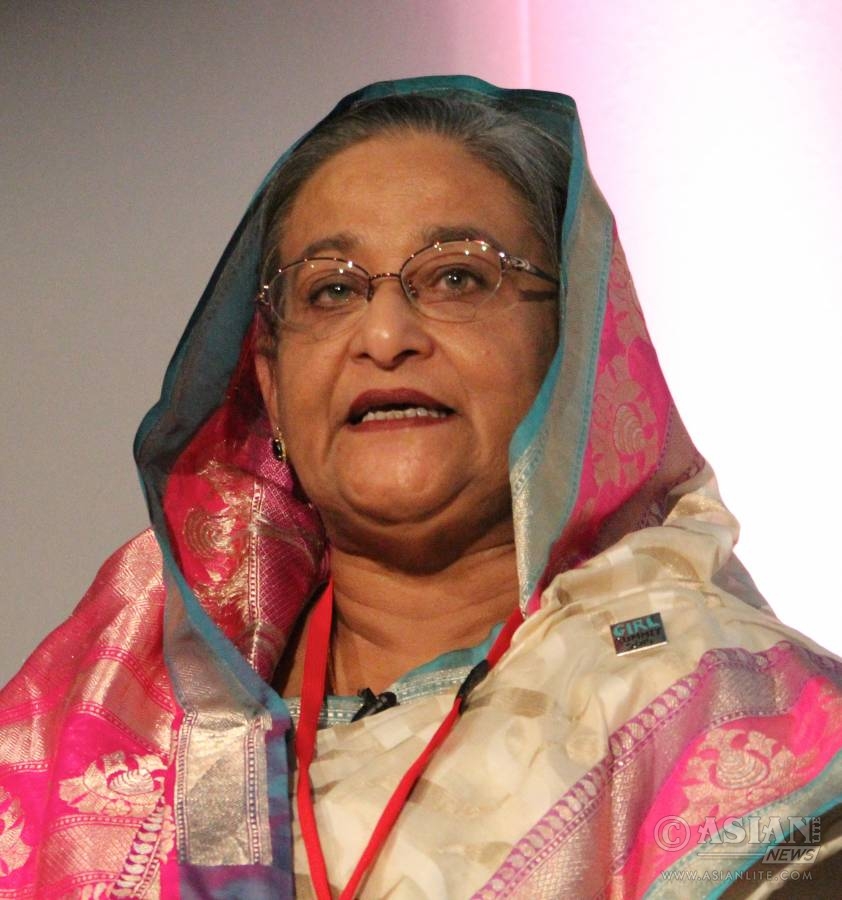 The Bangladesh cabinet approved a draft law with a provision of life imprisonment and Taka 1 crore fine for dishonouring the 1971 Liberation War or the nation’s founder Sheikh Mujibur Rahman.

Alam also said that anybody making any distortion about the history of the Liberation War settled by court will face the same punishment, the Daily Star reported.

The draft law has another provision that anybody trying to illegally access any information site will face 14 years’ imprisonment or Taka 1 crore fine or both.

Also, anyone committing forgery using any electronic device will be punished by up to Taka 3 lakh penalty and anyone using fake identity to threaten someone will be awarded 5 years’ imprisonment or Taka 3 lakh fine or both, according to the draft law.

If anyone tries to harm Bangladesh’s stability and its law and order will face 5 years’ imprisonment or Taka 3 lakh penalty or both.

Hurting religious sentiment and act of defamation using electronic devices will be punished with two years’ imprisonment or Taka 3 lakh fine or both.

Alam said, “The ICT Act (Information and Communication Technology Act) is inadequate. But this new law is a detailed one. Once this law is passed, Sections 54, 55, 56 and 57 of the ICT Act will be repealed,” bdnews24.com reported.

“But the cases already initiated under the ICT Act will continue under that Act.”