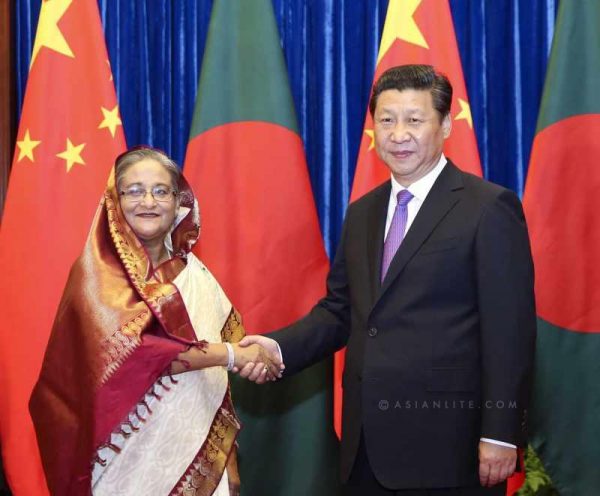 He, however, did not elaborate on the new fiscal year budget which is to be unveiled in parliament in the first week of June, Xinhua news agency reported.

In another development, Bangladesh is set to become a founding member of the Chinese-government initiated Asian Infrastructure Investment Bank (AIIB) as the country’s parliament has passed a bill in this connection, the media reported.

“We’re now all set to join the bank as a founding member as our parliament on Wednesday night passed the Asian Infrastructure Investment Bank Bill 2016,” said a senior finance ministry official.

Prime Minister Sheikh Hasina’s cabinet in December 2015 approved the bill which was passed by voice vote.

Bangladeshi State Minister for Finance and Planning M.A.Mannan placed the bill with Speaker Shirin Sharmin Chaudhury in the chair.

In his speech while placing the bill, the minister expressed the hope that Bangladesh which is in a dire need for more capital for its development activities, will get AIIB’s support.

The AIIB aims to support the building of infrastructure in the Asia-Pacific region. The bank has 30 member states and started operations from December 25, 2015.