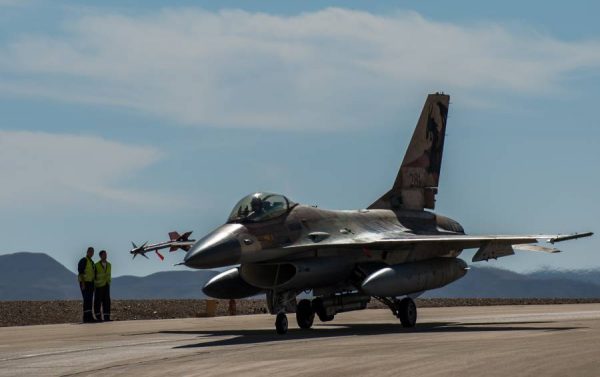 Pakistan Defence Khawaja Muhammad Asif said said that Pakistan was an independent and sovereign state and it could acquire defence related products from other suitable markets of the world.

The minister, according to Express News, said ups and downs in the bilateral relations of Pakistan and the US were not an unusual matter, but the overall ties between the two countries were better.

In another development, Pakistan’s National Security Adviser Lt. Gen. Nasir Janjua (retd) said that “our hearts beat for Afghanistan and its people”, adding that Islamabad wants peace and stability to prevail in Kabul.

“Our hearts beat for Afghanistan. We are a peace loving nation and wish for prevalence of peace and stability in Afghanistan,” Janjua said, “we have shared our homes and hospitality Afghan with migrants”.

On the issue of proliferation of terrorists from across the border, Janjua said that Taliban militants often find refuge through displaced Afghans and those making their way to Pakistan.

Border management with Afghanistan was a crucial issue, he said.

He also stated that refugees were at times used for purposes such as smuggling and terrorism.

“Pakistan did not get anything in return for taking in the three million displaced Afghan people,” Janjua said while referring to the influx of Afghan refugees to Pakistan following the Soviet-Afghan War in 1980s.

Afghanistan authorities later formally announced that they had no objection to the fencing in Pakistani territory. Pakistan had taken the initiative to check illegal movement along the border.