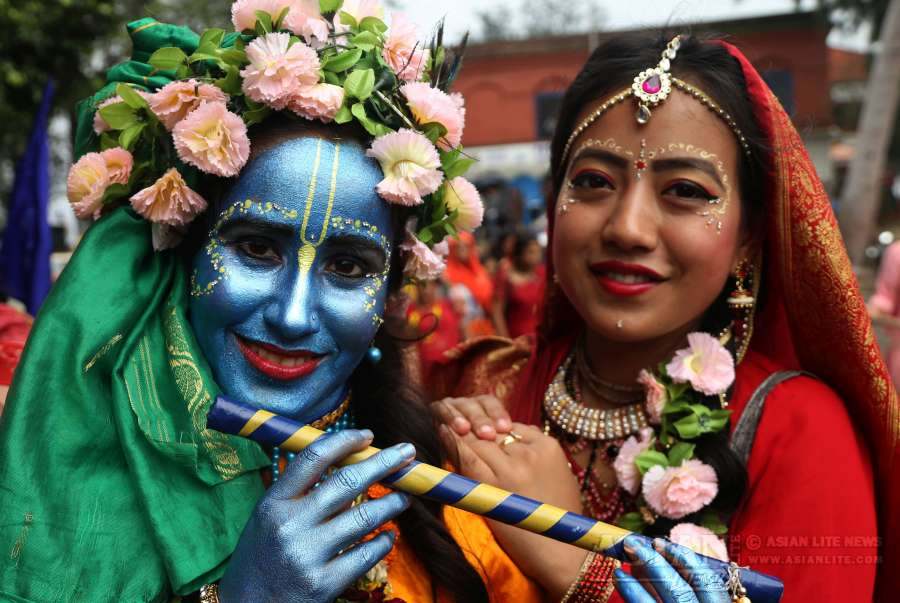 Not only did 32 per cent more Indians visit this picturesque Austrian capital during the first six months of this year, but their growth was also the highest among any nationality, followed by Britain, as per latest official data.

As many as 25,181 Indian travellers visited Vienna in the six-month period that ended on June 30, representing a 32 per cent increase over the same period the previous year, as per the Vienna Tourist Board

“A large number of Indian families, honeymooners and conference attendees traveled to Vienna for its stately castles, culture, cuisine, music and vast green spaces and helped record 56,000 overnight stays in January-June — a 39 per cent growth over the same period last year,” the board said in a statement.

One in every eight visitors also attended one of the 3,685 congresses, corporate events and incentives in Vienna — which is also a new record. This also coincides with global consulting giant Mercer ranking Vienna with the world’s highest quality of living for the seventh consecutive time in a row.

“A popular destination for families and honeymooners, Vienna bewitched younger audiences to savour its romantic ambiance. Young Indian couples are now beginning to forge wedding vows in the city, known for its love affair with imperial heritage and architecture,” said Isabella Rauter, Manager for Media Management with Vienna Tourist Board.

“Some of the attractions popular with Indians are a stroll around the city, a leisurely journey which takes one back to the days of the empire. Parks and green spaces make up more than the half of the metropolitan area offering plenty of opportunities for recreation. Some 280 imperial parks and gardens enrich the cityscape. In spring, 400 species of rose bloom in the Volksgarten alone,” said the tourist board.

The Austrian capital is also well connected with India.