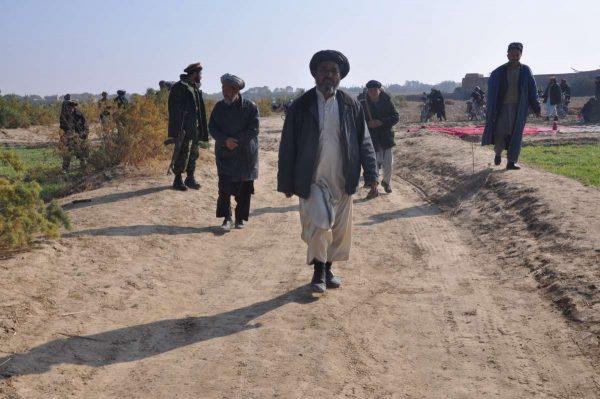 Days after Afghan Taliban leader Mullah Akhtar Mansour was killed in a US drone strike in Balochistan province of Pakistan, a state of confusion has been created in the militant group due to leadership vacuum, said Afghan political experts.

Mansour was killed in the Pakistani town of Ahmad Wal in a US drone strike on Saturday, confirmed the Afghan National Directorate of Security (NDS) and US President Barack Obama, Xinhua news agency reported.

The news of Mansour’s death has been widely hailed by Afghans as a “major blow” to the militant group, which according to political observers will help further facilitate the government’s “carrot and stick” policy and push for peace and war simultaneously.

According to Afghan political and military experts, the elimination of Mansour, amid the ongoing Taliban-led insurgency in Afghanistan, would knock the wind out of the Taliban and eventually weaken its war machine and its capability on the battleground.

“The sudden death of Mansour at this critical stage in Afghanistan where his fighters are fighting tooth and nail to gain power could put the Taliban in a state of confusion and create a leadership vacuum,” said General Atiqullah Amarkhil, an analyst close to the situation.

Taliban militants would further be divided into several more groups in the wake of Mansour’s death, the analyst predicted. 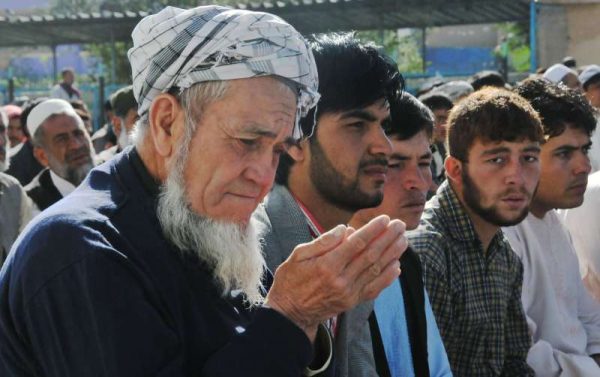 The death of Taliban founder Mullah Omar had divided the armed outfit into two factions led by Mansour and his rival Mullah Mohammad Rasoul respectively, the analyst argued.

Mansour’s death will lead to the further fragmentation within the already divided group, he explained.

“Not having a leader would eventually demoralise Taliban fighters,” Amarkhil maintained, adding that government forces would now be presented with the opportunity to mount more pressure on the insurgents to shrink Taliban-held territory.

“It is a good chance for the government to exploit the situation in Afghanistan arising out of the leader’s death, while keeping up military pressure on the Taliban fighters, also encourage them to sit at the negotiating table,” Amarkhil said.

The government should also warn the Taliban that anyone rejecting talks would face the same fate as Mansour, he said.

When asked why Mansour was targeted, Amarkhil explained: “Since Mansour had close links with Al-Qaeda, he was an irreconcilable element of the peace process and had always organised attacks on Afghan and foreign forces, and therefore the US decided to eliminate him.”

“The group will be further fragmented now. The leaders including Mullah Omar’s son, Mawlawi Yaqub, Mullah Manan, Mullah Zakir and Sarajudin Haqqani — the leader of the Haqqani network — would have to bargain over the militant group’s new leadership,” Jawed Kohistani, an expert on the situation, said.

Mansour’s death, according to the observer, does not mean achieving peace in months, but will certainly weaken the Taliban’s military capability.

It might take months not weeks for the Taliban leadership council to find a successor of Mullah Mansour, according to the analyst.

Neither Taliban militants, nor the Pakistan government has formally confirmed the leader’s death on Pakistani soil.

However, sources close to the outfit in contact with the media have revealed that the Taliban senior leaders and commanders were discussing choosing Mansour’s successor.

Beside Afghan government and intelligence agency, Obama has also confirmed Mansour’s death, saying the leader was killed on Pakistan soil on Saturday.

“Mansour was the supreme leader of the Taliban and his death will deal a serious blow to the group,” Afghan analyst Edris Rahmani told the media.

According to Rahmani, his death took place amid ongoing peace talks between the Afghan government and Gulbudin Hekmatyar, the leader of his own factional Islamic party the Hizb-e-Islami, believing the talks, if successful, would encourage many other Taliban members to follow suit.

The peace talks with the Hekmatyar-led party, according to Afghan government-backed peace body the High Peace Council, are nearing conclusion and Hekmatyar will return to Kabul with “dignity” in weeks if not days, sources familiar with the matter have said.

“Targeting Mansour and taking him out sends a strong message to the Taliban to opt for peace and will also aid the government in stepping up its own push for peace through mounting increased military pressure on the group,” a former provincial governor and military analyst, Musa Khan Akbarzada, said.

Afghan political analyst Sekander Fraidoon believes the death of Mansour would be a good opportunity for the Afghan government to bring the Taliban back to the negotiating table, as the militant group is now in fear of US military power once again.

He believes that Taliban, in the short-run, might intensify their attacks across Afghanistan to keep up the group’s morale.

In the long-run, however, they will finally return to talks with the government as their capacity has been seriously weakened.

Afghans from all walks of life have branded Mansour as a murderer of thousands of innocent people and have welcomed his death.

“I am hopeful that Mansour’s death would lead to the death of the Taliban and eventually lead to a return to lasting peace and stability in Afghanistan,” Sayed Abdullah, 33, a resident in Kabul, said.