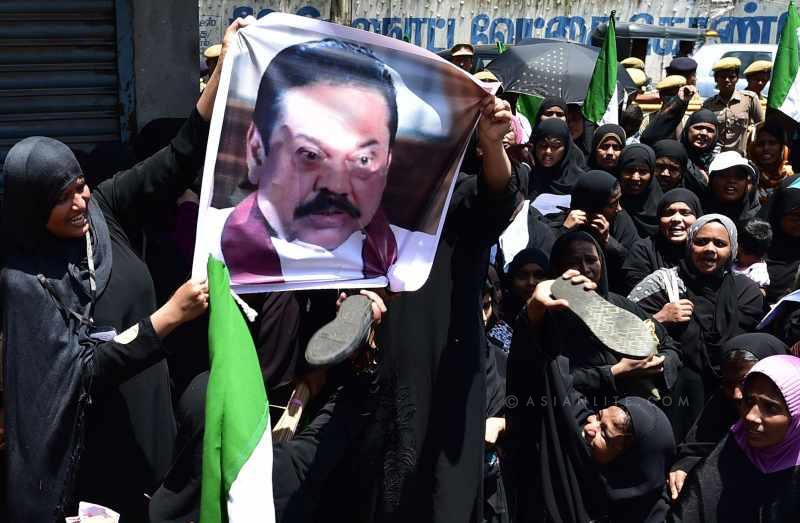 Shiranthi appeared before the Presidential Commission of Inquiry Into Serious Acts of Fraud and Corruption (PRECIFAC) over allegations that she had instructed the housing ministry to allocate a house to her media secretary during her husband’s presidency, Xinhua news agency reported.

It has been alleged that a house valued at 5.5 million Sri Lankan rupees ($37,900) was offered to her coordinating secretary for 500,000 rupees.

The couple has denied all the allegations against them and blamed the new government.

Since the election of Sirisena and his new government, high-ranking members of the previous government, including Rajapakse and his family, have all been under a corruption probe.

The CSN is alleged to have been owned by the Rajapakses and has been in the centre of a row after allegations of corruption and fraud surfaced through a probe.

Yoshitha Rajapakse has been charged under the Money Laundering Act.