A leading daily on Friday urged the Pakistan government to use the Kashmir unrest to introspect to study the grievances of the people in Balochistan….reports Asian Lite News 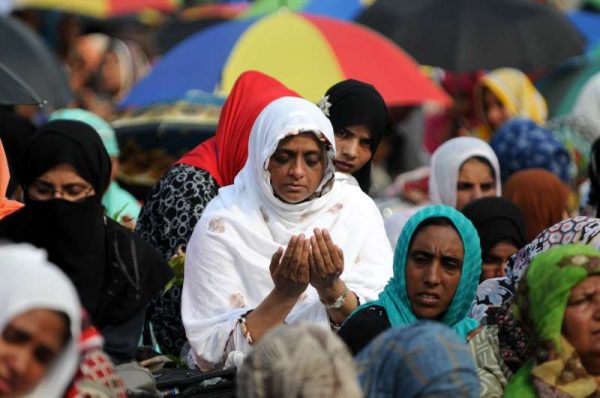 “The Kashmir issue should be also be used as an opportunity for introspection and to determine the grievances of the units within Pakistan towards the state,” the Daily Times said in an editorial.

“Balochistan is one such region where separatist fires endanger the unity of Pakistan,” it added.

The daily said while it would be unreasonable to conflate the Kashmir issue with Balochistan as Kashmir was a disputed territory, “the dialectic of centre-province tension is disturbingly similar.

“The paucity of information coming out of Balochistan and the lack of attention being paid to the region has further exacerbated the issue of marginalisation in the province.

“To make matters worse, and eerily similar to the situation of Kashmir in India, hyper nationalists both in the news and social media in Pakistan brush off the grievances of the local people as nothing more than a foreign backed ‘agenda’.

“While it would be naïve to believe that (India) would not take advantage of separatist tendencies in Balochistan, such an approach overlooks the underlying structural deficiencies and the long history of deprivation that engenders such feelings,” the daily said.

“Hence, unless Pakistan comes to face these realities and addresses the concerns of the Baloch people, any military operation would be piecemeal and would not result in long-term stability,” it added.