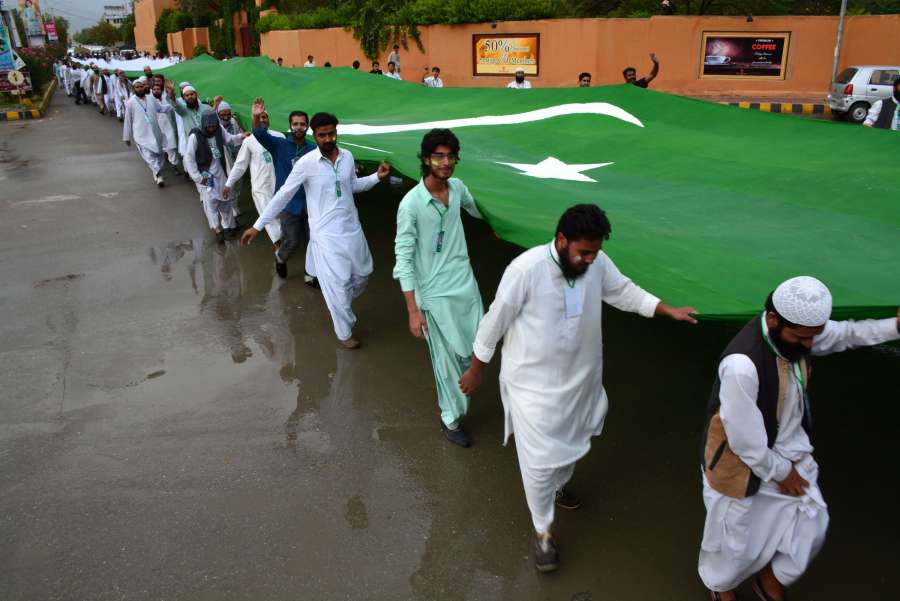 The US is concerned about human rights situation in the Pakistan-occupied Kashmir and the country’s Balochistan province, the State Department has said.

US State Department spokesperson Mark C. Toner said the US was concerned about the “human rights situation” there and had “reported it for several years in our Human Rights Report”.

He made the remarks while responding to a question about Pakistan Army’s oppression in Pakistan-held Kashmir and Balochistan, during a press briefing here.

Toner also said the US had always urged Pakistan to work out differences in its region peacefully and through a political process.

“We’ve obviously — are always urging all parties in Pakistan to work out their differences peaceably and through a valid political process,” Toner said.

He also said that Pakistan was well aware of the US policy on the Kashmir issue.

Modi in his Independence Day speech said the people of Balochistan, Gilgit-Baltistan and ‘Azad Jammu and Kashmir’ had “thanked him a lot in the past few days”.

Ahmed alleged that the Baloch leaders had asked Modi to commit aggression against Pakistan.

Modi’s statement sparked protests across Balochistan, with large numbers of tribesmen taking to the streets in protest in Dera Bugti, Khuzdar, Quetta, Chaman and other parts of the province.

He also alleged that the Indian government “is deeply involved in sponsoring elements like Brahamdagh Bugti, Harbiyar Marri, Zamran Marri and Allah Nazar”.

He accused Bugti of “getting funds from Indians”, alleging “that’s why he supported Modi’s statement”.