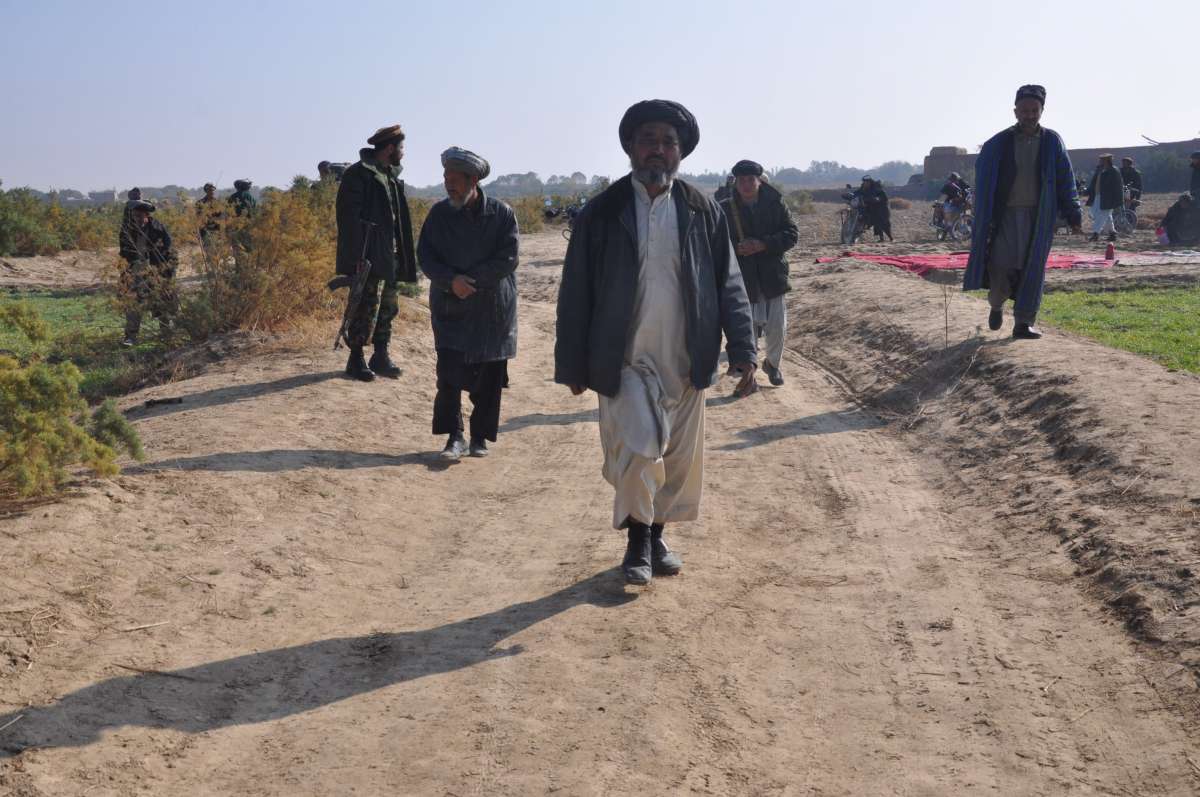 Taliban destroyed an important bridge connecting Afghanistan and Tajikistan amid intense fighting in the northern Kunduz province, in which 16 Taliban rebels died in the last 24 hours, the Afghan Defence Ministry said in a statement.

The entire province, especially Kunduz and Takhar, and a part of Kabul, was also left without electricity, said a spokesperson of the nation’s power regulatory authority body, Wahidullah Tawhidi.

Around 100,000 houses in the capital are currently without power and repair work was delayed as fighting continues in the region, Tawhidi added, Efe news reported.

The bridge was among one of the major transit and trade points between Afghanistan and Tajikistan and an important line of communication.

“The destruction of the bridge affects trade between the countries as hundreds of trucks and vehicles passed through it every day,” said Kunduz police spokesperson Hijratullah Akbari.

Last weekend, the Taliban took control of the Khan Abad district for 24-hours, before they were repelled by a joint operation by the Afghan police and military forces, while the fighting supposedly threw the entire province in darkness.

According to unofficial figures, the Taliban control large parts in six of the seven districts of Kunduz province.

The rebels have been gaining ground since the NATO formally ended its combat mission on January 1, 2015, in Afghanistan, where it still has 12,000 troops for training and assistance of Afghan armed forces.

In September 2015, the Taliban managed to temporarily mount a siege of the provincial capital of Kunduz.